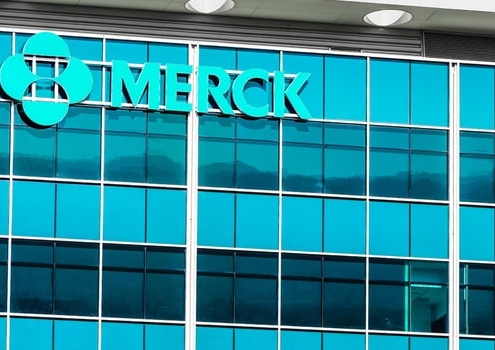 With positive early-stage vaccine efficacy news coming from Pfizer and BioNTech and Moderna, Inc., hopes for a viable preventative treatment for COVID-19 are high. So high that the U.S. government is hoping to begin manufacturing vaccine doses by the end of the year even before Phase III results will be known.

But, in a more sobering message, Ken Frazier, Merck & Company’s chief executive officer, is reminding the world that vaccine development takes time, typically a decade, and hoping for a viable vaccine against the novel coronavirus by the end of December is premature. In an interview with the Harvard Business Review, as reported by Reuters, Frazier warned that the first vaccines against COVID-19, should they meet the 50% efficacy threshold set by the U.S. Food and Drug Administration, may not have as broad of an impact as hoped. Frazier said the vaccines may not have the qualities that are necessary to be deployed rapidly and on a large enough scale as hoped.

“If you’re going to use a vaccine on billions of people, you better know what that vaccine does,” Frazier said in the interview.

Frazier’s comments were made Monday, the same day an unnamed U.S. official suggested that large-scale manufacturing of a vaccine could begin by the end of summer. The official said the government has begun to procure the raw materials and equipment necessary to manufacture large batches of a vaccine in conjunction with the government’s Operation Warp Speed program. All of this ahead of FDA approval.

The pharmaceutical industry has made a herculean effort to rapidly develop a vaccine against COVID-19, which has infected more than 13.3 million people across the globe, including 3.4 million in the United States. While the effort has been impressive and unprecedented, Frazier urged caution in the rush to develop a vaccine. It’s important for vaccine makers to be exceptionally careful because some previous vaccines “not only didn’t confer protection, but actually helped the virus invade the cell, because it was incomplete in terms of its immunogenic properties,” Frazier said.

Like many other pharmaceutical companies, Merck is working on a vaccine candidate, although the company has not initiated clinical trials. Merck jumped into the vaccine development program with its May acquisition of Austria-based Themis, which has a pipeline of vaccine candidates and immune-modulatory therapies. Merck is also partnering with the nonprofit organization IAVI to develop a vaccine for COVID. That vaccine candidate uses the recombinant vesicular stomatitis virus technology Merck used to develop its Ebola Zaire virus vaccine, ERVEBO. 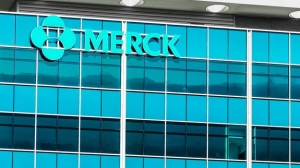 There are about 150 vaccine candidates in development for COVID-19, with 23 already in human trials. Among the most advanced are candidates under development by Sinovac, a Chinese company, and AstraZeneca, which is partnering with Oxford University’s Jenner Institute. Moderna anticipates moving its mRNA vaccine candidate into Phase III studies by the end of this month. Pfizer and Germany’s BioNTech anticipate starting a Phase IIb/III study of its mRNA-based vaccines this month as well. Earlier this week, the vaccine candidates received Fast Track designation from the FDA.