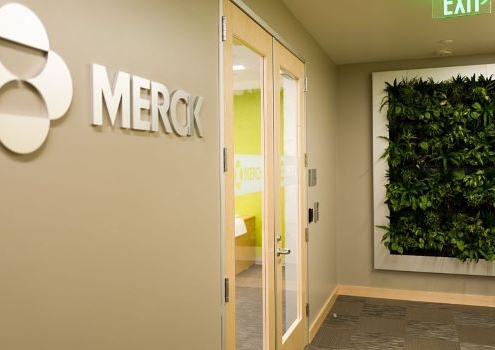 In November 2020, Merck plunked down $425 million in upfront cash to acquire OncoImmune and its Phase III COVID-19 therapeutic asset candidate CD24Fc. Fast forward to this morning and the company announced it is discontinuing development of CD24Fc, now known as MK-7710.

This marks another setback for Merck in the battle against COVID-19 after it shuttered its pandemic vaccine program in January following poor responses in Phase I studies.

Merck said it decided to discontinue development of MK-7710 after a meeting with the U.S. Food and Drug Administration determined the need for additional clinical studies beyond those that drew Merck to OncoImmune in the first place.

In September 2020, two months ahead of Merck’s acquisition, OncoImmune reported positive topline findings from an interim efficacy analysis of a Phase III study of CD24Fc that showed patients with severe or critical COVID-19 treated with a single dose saw a 60% higher probability of improvement in clinical status, as defined by the protocol, compared to placebo. The risk of death or respiratory failure was reduced by more than 50%, according to the interim data. The interim data was released based on 75% of planned enrollment in the study. 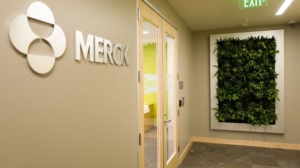 Despite those interim results, which Merck later said was consistent with topline data, the FDA wanted more information. Merck first announced that regulatory delay in March and said at the time the drug would not be available in the first half of 2021, as initially thought. In addition to new clinical studies, Merck said it would also need to conduct additional research into manufacturing the asset at scale, which would set back the potential deployment of the drug until 2022.

Given the timeline, as well as the technical, clinical and regulatory uncertainties and the availability of other therapeutics for patients hospitalized with COVID-19, Merck said it would scrap development of MK-7710 in order to focus on the development and manufacture of the most “viable therapeutics and vaccines.”

Specifically, Merck said it will focus on advancing its asset molnupiravir, which it is developing with Ridgeback Biotherapeutics, and producing Johnson & Johnson’s COVID-19 vaccine. Merck and J&J announced the vaccine collaboration in March.

Merck’s disappointing news did not stop with the OncoImmune asset. This morning, Merck provided an update on molnupiravir (MK-4482) that was something of a mixed-bag.

The company said it was moving into the Phase III portion of the Phase II/III MOVE-OUT study in outpatient COVID-19 patients based on a planned interim analysis from the Phase II part of the study. However, the Phase III portion of the Phase II/III MOVE-IN study in hospitalized patients will not proceed based on data that suggests molnupiravir is unlikely to demonstrate a clinical benefit in that patient population. MK-4482 is an orally available antiviral candidate for the treatment of COVID-19. In preclinical studies, MK-4482 demonstrated antiviral properties against SARS-CoV-2.

Roy Baynes, senior vice president, head of global clinical development and chief medical officer at Merck, said the company’s commitment from the beginning of the COVID-19 pandemic was to deploy the company’s expertise and capabilities where they could have the greatest impact.

“Merck is now focusing its efforts on advancing molnupiravir, which, as an oral medicine for outpatient use, represents a promising potential new approach, and on accelerating production of Johnson & Johnson’s COVID-19 vaccine,” Baynes said in a statement.