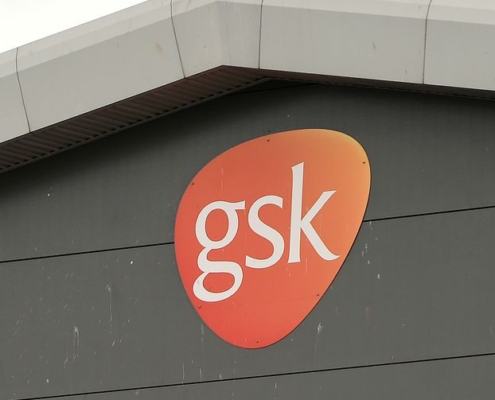 Merck said the move was a mutual decision, mostly due to disappointing lung cancer trial data, adding that no milestone payments were made by GSK and no future milestone obligations remain.

Merck KGaA said in January that a late-stage lung cancer study, which was testing bintrafusp alfa against U.S. namesake Merck & Co’s (MRK.N) bestseller Keytruda in a certain type of lung cancer was stopped early because the drug was unlikely to show the desired effect. read more

GSK was co-developing the drug with Merck under a 2019 agreement that could have seen it pay up to 3.7 billion euros ($4.5 billion) to the German company.

Merck said it would end several remaining bintrafusp trials including on lung cancer, breast cancer and bladder cancer. One trial testing the drug against Cervical cancer would continue, it added. 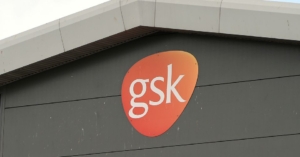 Family-controlled Merck KGaA and Merck & Co Inc, known as MSD outside North America, share historic roots but have been under separate ownership since World War One.

Earnings growth in Merck’s diversified business has recently been driven by biotech lab supplies, which have benefited from a scramble to ready treatments and vaccines against the coronavirus, offsetting sluggish drug revenue growth.