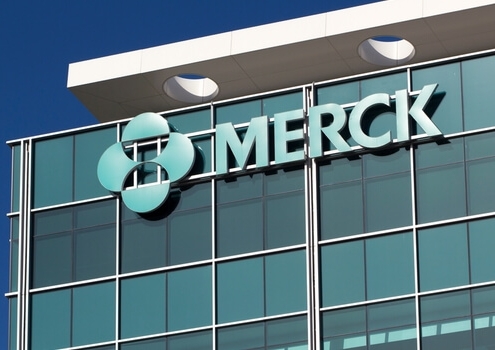 Merck, known as MSD outside of the U.S. and Canada, announced on Wednesday that it has seen positive results regarding the safety, tolerability and immunogenicity of V114 in two Phase III studies. V114 is the company’s investigational 15-valent pneumococcal conjugate vaccine.

In the PNEU-AGE study, healthy adults aged 50 and older showed that V114 is non-inferior to the existing 13-valent pneumococcal conjugate vaccine (PCV13) for the 13 serotypes targeted by both vaccines. It was also superior for serotypes 22F and 33F, the two serotypes that are targeted by V114 but not PCV13.

In addition, the PNEU-AGE study also met its key secondary immunogenicity objective, suggesting that V114 is more effective than PCV13 for serotype 3, the leading cause of invasive pneumococcal disease.

V114 was well tolerated in both PNEU-TRUE and PNEU-AGE, with a safety profile that was comparable to PCV13.

“Diseases caused by serotypes not covered by the currently available pneumococcal conjugate vaccine are increasing worldwide and can vary by country or region. Additionally, we continue to see pneumococcal disease caused by serotypes included in the existing pneumococcal vaccines,” said Dr. Roy Baynes, senior vice president and head of global clinical development, chief medical officer, Merck Research Laboratories. “Continued scientific innovation in pneumococcal disease prevention is needed to target the serotypes that pose the greatest risk to specific populations while maintaining immune response as new serotypes are added. These Phase III data demonstrated that V114 generated a robust immune response to all 15 serotypes included in the vaccine and reinforce the potential for this investigational vaccine to help protect adults against pneumococcal disease.”

These are not the only pneumococcal vaccine trials to make headlines as of late. Back in March, Pfizer Inc.announced top-line results from one of its Phase III studies, evaluating the safety and immunogenicity of its 20-valent pneumococcal conjugate vaccine (20vPnC) candidate in adults aged 18 and older. 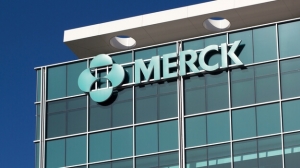 The non-inferiority for the 20 serotypes included in 20vPnC in adults aged 60 and older were met for all serotypes in common with Prevnar 13 after just one month following vaccination.

“We are encouraged by the results from this study and remain on track to file the adult 20vPnC indication with the FDA by the end of 2020. 20vPnC builds on a well-established and trusted foundation of pneumococcal conjugate experience and science that Pfizer has accumulated for more than 20 years,” said Kathrin U. Jansen, Ph.D., Senior Vice President and Head of Vaccine Research & Development, Pfizer. “The results from this pivotal study provide evidence that the 20vPnC vaccine is expected to have a comparable safety profile and likely be as effective as Prevnar 13 in helping prevent invasive pneumococcal disease and pneumonia due to the 13 serotypes in Prevnar 13, and also effective against disease due to the seven additional pneumococcal serotypes in adults 18 years of age or older.”

Pneumococcal disease – an infection caused by bacteria called Streptococcus pneumoniae – continues to evolve around the globe. Highly aggressive strains, or serotypes, are threatening to put more people at risk for non-invasive pneumococcal illnesses, such as pneumococcal pneumonia. Healthy adults and children can all suffer from pneumococcal disease.