Jan 17 (Reuters) – Merck & Co (MRK.N) has discovered how its blockbuster diabetes drugs have become contaminated with a potential carcinogen and believes it can resolve the problem by the end of the year, Bloomberg News reported on Tuesday.

The company submitted a report to the U.S. Food and Drug Administration (FDA) and other regulators after identifying the root cause for the presence of a nitrosamine called NTTP in certain batches of the drugs, according to the report, which cited a person familiar with the situation.

NTTP belongs to the nitrosamine class of compounds, some of which are classified as probable or possible human carcinogens, based on laboratory tests, according to the FDA.

The impurity arose mostly during storage, as well as during manufacturing, Bloomberg News said.

Merck did not immediately respond to a Reuters request for comment.

The FDA said in August certain samples of sitagliptin, a compound in Merck’s diabetes drugs Januvia and Janumet, were contaminated with a possible carcinogen.

For the nine month ended September, Januvia and Janumet posted sales of $2.25 billion and $1.35 billion, respectively.

Reporting by Khushi Mandowara in Bengaluru 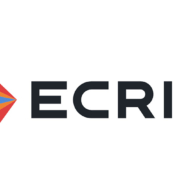 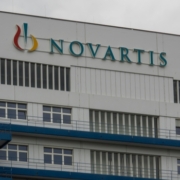