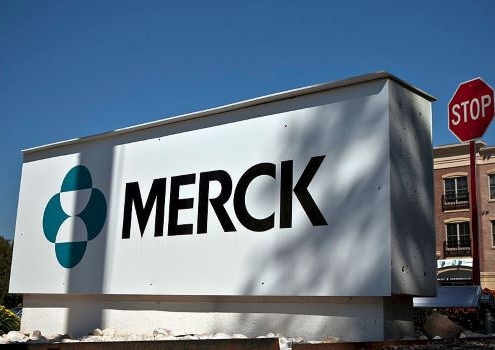 As a class of drugs to treat high cholesterol, PCSK9 inhibitors have had trouble gaining tracking in the marketplace. Designed to treat people with high cholesterol who don’t respond to statins, since about 2015 a number of companies have received approval for these drugs but struggled with sales. They include Amgen’s Repatha, Sanofi and Regeneron’s Praluent, Novartis’s Leqvio, and Esperion’s Nexletol and Nexlizet.

One of the issues is price. For example, both Repatha and Praluent’s price tags have run around $14,000 for a year’s supply, although the companies cut costs as low as $5,850 per year. With statins typically running about $50 per month, payers have been reluctant to pay for the drugs, which have been reserved for patients with extremely high, largely untreated cases of inherited diseases that result in high cholesterol.

Ann Arbor, Michigan-based Esperion has struggled to launch its drugs, and timing didn’t help either—they tried to launch during the height of the COVID-19 pandemic. In October 2021, the company announced plans to cut its overall workforce by 40% and decrease operational expenses in fiscal years 2021 and 2022. They hope to save at least $80 million with the moves.

At the time, Sheldon Koenix, president and chief executive officer of Esperion, said, “Cardiovascular disease remains the number one cause of death in the world. Esperion is fortunate to have two well-received first-in-class medicines approved and available, providing us the opportunity to become a leader in the cardiovascular market. Today’s decision will help to further grow Nexletol and Nexliet while conserving resources to support our critically important and differentiated CLEAR Outcomes trial, which we believe has the potential to dramatically increase adoption of our innovative cholesterol-lowering agents.”

Now, Merck presented data at the American Heart Association Meeting on its MK-0616, a PCSK9 inhibitor. All of the drugs in this category may be facing a challenge if Merck can bring the drug to the finishing line, which is still only in Phase I trials. But in the study, Merck’s drug decreases LDL cholesterol by about 65%. Nexletol alone lowers cholesterol by 15–25%, and when combined with ezetimibe (Nexlizet), about 38%. Repatha decreases LDL by about 55%, Praluent by about 58%, and Leqvio by 50–52%. 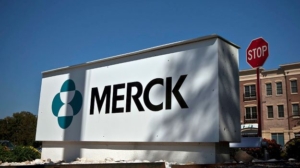 Douglas Johns, Ph.D., clinical director at Merck, who presented the data, stated, “The initial results are encouraging; however, more clinical studies are needed to confirm these findings, given limited clinical experience with the molecule MK-0616.”

Johns was asked about the potential price of MK-0616, but he said it was too early to discuss it, but it was something the company was taking “very seriously.”

At AHA, Novartis also presented more post-hoc data for its Leqvio. In November 2019, Novartis acquired The Medicines Company for $9.7 billion, where it picked up Leqvio. Analysts believed Novartis expected the drug to generate more than $2 billion in annual sales, although profits are split up because The Medicines Company acquired the drug from Alnylam. The supposed advantage of Leqvio compared to Repatha and Praluent was those drugs are dosed once every two weeks or monthly, while Leqvio can be dosed twice a year.

But in December 2020, the FDA issued a complete response letter (CRL) to Novartis for the drug due to “unresolved facility inspection-related conditions.” In July 2021, Novartis announced it had resubmitted the New Drug Application (NDA). It has a target action date with the FDA of January 1, 2022. The drug is approved in Europe.

Aside from the higher efficacy, Merck’s MK-0616 can be taken orally.

Novartis has indicated Leqvio is one of its growth drivers, but did not break out its European sales in its 2021 quarterly reports.