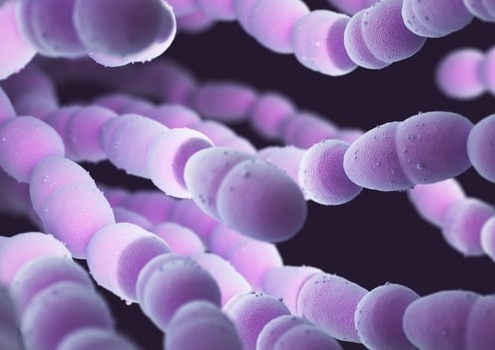 The two trials are PNEU-PATH and PNEU-DAY. PNEU-PATH evaluated V114 after administration of PNEUMOVAX 23 on year later in healthy adults 50 years of age or older. PNEUMOVAX 23 is a vaccine approved for people 50 years of age or older and people two years and younger who are at increased risk for pneumococcal disease. It immunized for pneumococcal disease caused by 23 serotypes.

PNEU-DAY is a Phase III trial that evaluated V114 after administration of PNEUMOVAX 23 six months later in adults between 18 and 49 years of age who are at increased risk for pneumococcal disease because of comorbidities, behavioral habits, or who live in an environment with increased risk of disease. V114 created immune responses comparable to PCF13 for the 13 shared serotypes and higher immune responses for serotypes 22F and 33F at 30 days after vaccination.

“Pneumococcal disease in adults is on the rise globally, in part driven by disease-causing serotypes not targeted by the currently available pneumococcal conjugate vaccine,” said Roy Baynes, senior vice president and head of global clinical development, chief medical officer, Merck Research Laboratories. “These data provide important information about the potential for V114 followed by PNEUMOVAX 23, a polysaccharide vaccine included in more than 90 percent of age-based adult pneumococcal immunization programs globally, to help protect healthy adults and adults who are at increased risk for pneumococcal disease.”

The company plans to present the data from the trials at a future scientific meeting. It also plans to apply to regulatory agencies before the end of the year, beginning with the U.S. Food and Drug Administration (FDA).