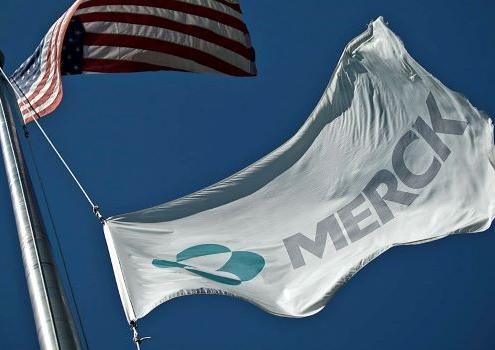 Approximately 100 different types of pneumococcal bacteria are known to exist. These types of bacteria can affect children in different ways than they do adults.

In particular, children younger than two years of age are especially vulnerable to infection and invasive pneumococcal disease. Certain strains are also known they have varying degrees of risks, including the serotypes 22F and 33F. These strains account for up to 16% of all invasive pneumococcal disease cases in children younger than five years of age.

“Pneumococcal disease continues to cause serious illness and death worldwide in children under the age of 5, despite the positive impact of pneumococcal conjugate vaccination on pediatric case numbers,” according to a statement made by Dr. Roy Baynes, senior vice president and head of global clinical development and chief medical officer of Merck Research Laboratories. 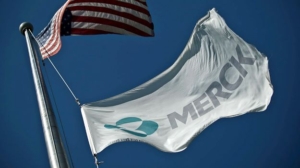 “At Merck, our goal is to expand coverage to new serotypes not targeted by currently available pediatric pneumococcal conjugate vaccines while maintaining a strong immune response to current vaccine serotypes so as to help sustain progress achieved to date.”

The recently announced findings were taken from the NEU-DIRECTION (V114-027) and PNEU-PLAN (V114-024) Phase III pediatric studies. The V114-027 trial evaluated the interchangeability of V114 and PCV13 in healthy infants between 42 and 90 days of age.

Children were randomly assigned to one of five vaccination groups, including a four-dose PCV13 schedule, one of three mixed four-dose schedules with PCV13 followed by V114, or a four-dose V114 schedule.

In the Phase III V114-027 trial, the investigators found that immune responses in children treated with the four-dose PCV13 series and children treated with a mixed dose schedule of PCV13 followed by V114 were comparable for the 13 strains of pneumococcal disease that are targeted by each vaccine.

The V114-024 trial was a “catch-up study” that assessed the safety, tolerability, and immunogenicity of catch-up V114 vaccinations in 606 healthy infants, children, and adolescents between 7 months and 17 years of age.

Participants in this study had either never before received a pneumococcal vaccine or had received a previous partial or full regiment pediatric pneumococcal conjugate vaccine. All participants were treated with a three, two, or one dose V114 regimen depending on their age cohort at the time of randomization.

Immunogenicity was considered comparable to PCV13 for the 13 shared strains of pneumococcal disease when V114 was implemented as a catch-up regimen in V114-024 trial participants. The investigators found higher immunogenicity in the V114 versus the PCV13 group for serotypes 22F and 33F. Similar to the V114-027 study, the V114 vaccine was generally well-tolerated and featured a safety profile similar to that of PCV13.

Merck says it is on track to submit a supplemental regulatory licensure application for the vaccine to the U.S. Food and Drug Administration (FDA) by the end of this year. This pediatric submission is currently pending the current FDA review of an adult Biologics Licensure Application submitted back in January.