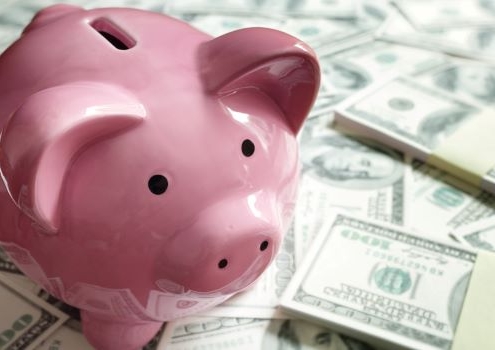 Massachusetts-based Kytopen has seen an influx of cash during the past few months. Most recently, the biotech raised a large chunk of money in its Series A funding round, which was announced on Tuesday.

The MIT spinout will use the $30 million raised in the funding round to commercialize Kytopen’s Flowfect® Tx for cGMP-compliant cell therapy manufacturing and inch closer to treating its first patient with Flowfect® engineered cells.

The Series A round was led by science-driven investment firm Northpond Ventures, which was joined by other existing investors including The Engine, Horizon Ventures and Mass Ventures.

“We are thrilled to partner with Northpond and their innovative ecosystem to develop and commercialize our Flowfect technology. Together with Northpond’s talented and experienced team we will continue to unlock industry bottlenecks and pave the way for cost-effective engineered cell therapies,” said Paulo Garcia, Ph.D., CEO and co-founder of Kytopen.

Kytopen’s other recent infusion of cash came in June. The company received  an SBIR Fast Track grant from the National Institute of Allergy and Infectious Diseases (NIAID) worth up to $2 million over the course of three years. The monies from the grant will be used to alleviate current limitations on NK cell gene editing. 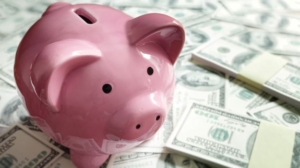 “Engineered NK cells have tremendous therapeutic promise including the potential to treat solid tumors in an allogeneic modality,” said Garcia, who will serve as the principal investigator on the grant. “The Flowfect® platform will facilitate high-throughput target discovery while providing a clear path towards clinical manufacturing of next-generation cell products.”

The NIAID is part of the National Institutes of Health (NIH), whose grant programs help provide capital for early-stage companies so they can create and develop innovative technologies that will hopefully help improve human health in the future.