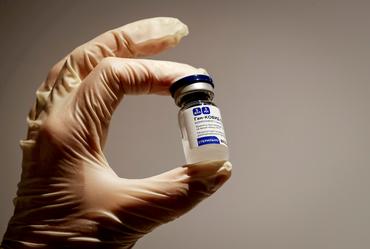 MOSCOW, July 30 (Reuters) – Trials mixing a first dose of the Russian-made Sputnik V vaccine with AstraZeneca’s (AZN.L) shot revealed no serious side effects and no subsequent cases of coronavirus among volunteers, the Russian Direct Investment Fund (RDIF) said on Friday.

The trial involved 50 people and began in Azerbaijan in February, RDIF, which is responsible for marketing Sputnik V vaccine abroad, said in the statement.

Full results of the trial, including data on the immune response produced by the combination vaccine, would be published next month, RDIF said. 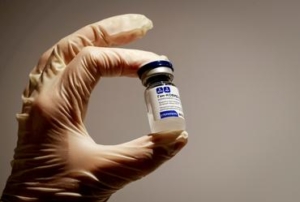 Both the Sputnik V and the AstraZeneca shot are viral vector vaccines that are based on a first dose followed by a booster.

Such viral vector shots use harmless modified viruses as vehicles, or vectors, to carry genetic information that helps the body build immunity against future infections.

The first dose of Sputnik V is based on adenovirus type 26, while AstraZeneca’s COVID-19 vaccine, developed together with Oxford University, uses a chimpanzee adenovirus vector.

Russia on Monday gave the green light for clinical trials combining the British shot and Sputnik V to go ahead across five Russian clinics. read more

McCann Health Wins World’s “Most Awarded Network” For The...
Scroll to top