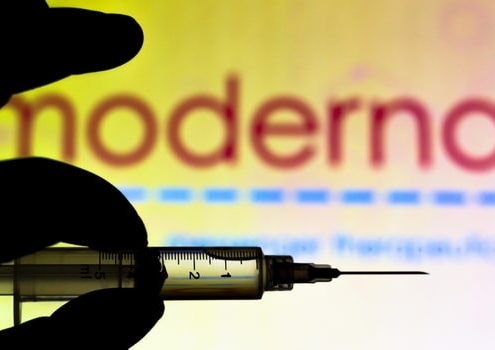 A study published in the Journal of the American Medical Association by Belgium researchers comparing the Moderna and Pfizer-BioNTech COVID-19 vaccines found that the Moderna jabs generated twice the antibodies as the Pfizer-BioNTech vaccine. The study evaluated the antibody levels of Belgium health care staff after they were given doses of the vaccines. In the study, 688 people received the Moderna shots and 959 received the Pfizer–BioNTech shots.

Both vaccines are mRNA vaccines, which code for portions of the SARS-CoV-2 spike protein. In clinical trials, both vaccines demonstrated a very similar efficacy of about 95%.

In a study posted in the preprint server medRxiv by the Mayo Clinic on August 9, which has not been peer-reviewed, the Moderna vaccine was linked to a two-fold decreased risk in breakthrough COVID-19 infections compared to Pfizer’s.

The research comes amidst the U.S. Food and Drug Administration (FDA) deliberations on whether to approve the vaccines for booster shots in the general population. The agency amended the Emergency Use Authorization (EUA) for the Pfizer-BioNTech and Moderna vaccines on August 13 to allow a third booster shot for immunocompromised patients. This included patients who have undergone solid organ transplants or were diagnosed with conditions considered to have an “equivalent level of immunocompromised,” according to the FDA.

Authorizing the boosters for the general population is more contentious. The White House has said the boosters will roll out on September 20 for everyone, and generally, an authorization has been expected by September 6, Labor Day.

However, that is a timetable the FDAand the U.S. Centers for Disease Control and Prevention (CDC), as well as many vaccine and public health experts, feel is a political deadline rather than scientific one. There has also been a shift in that timetable.

Initially, it was said that people would be able to get the boosters eight months after receiving their second shot, then it was shifted to six months. More recently, President Joe Biden, speaking with Israeli Prime Minister Naftali Bennett, indicated the administration was considering dosing COVID-19 booster shots five months after primary immunizations.

The World Health Organization (WHO) has opposed booster shots for the general public, mainly over questions about global supply. More than 80% of COVID-19 vaccines have been dosed around the world to wealthy countries. 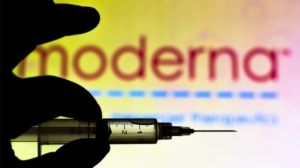 WHO Director-General Tedros Adhanom Ghebreyesus stated, “I understand the concern of all governments to protect their people from the Delta variant. But we cannot accept countries that have already used most of the global supply of vaccines using even more of it.”

Meanwhile, France and Germany have recommended booster shots and Israel has already begun the third doses for its citizens. Israel exclusively uses the Pfizer-BioNTech vaccine.

Although the Delta variant, in particular, appears able to “break through” vaccination, the data thus far suggests that full vaccination protects from severe disease and death.

Eyal Leshem, an infectious disease specialist at Sheba Medical Center, told CNBC, “The severe disease rates in the vaccinated are about one-tenth of those seen in the unvaccinated, which means the vaccine is still over 90% effective in preventing severe disease. People who received the booster dose are also at much, much lower risk of becoming infected, our short-term data shows.”