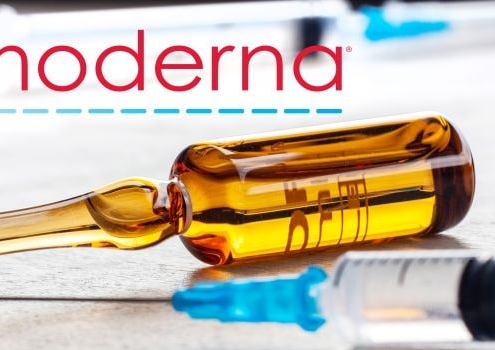 Moderna Seeks to Shore Up Patent Protection on COVID-19 Vaccine

Moderna is projected to earn nearly $20 billion in 2021 revenue from its COVID-19 vaccine. That’s a significant jump from the $60.2 million it reported in 2019. With that earning power on the line, the company is fighting to preserve any patent protection it has.

This week, Moderna will seek to invalidate two patents belonging to Arbutus Biopharma Corp. that deal with drug-delivery technology. According to Bloomberg, the company hopes to appeal a previous preemptive challenge to the patents upheld by the U.S. Patent Trial and Appeals Board. Moderna is seeking to dismantle the patents as they fear a potential lawsuit from Pennsylvania-based Arbutus.

As Bloomberg explains, the Arbutus patents cover lipid nanoparticles, which protect genetic material as it permeates the body to deliver drugs to specific cells. Lipid nanoparticles are used to deliver messenger RNA (mRNA), which is at the heart of the COVID-19 vaccine developed by Moderna. The Moderna vaccine uses lipid nanoparticles to protect the medication when it’s injected into patients. According to the report, Moderna is concerned that Arbutus will sue the company, claiming its vaccine delivery infringes on the Arbutus patents. 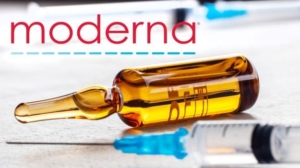 For its part, Arbutus has argued that its lipid nanoparticle invention overcomes “technical difficulties in improving the effectiveness of the drug delivery while limiting toxicity.”

Moderna has a licensing deal with Arbutus for its lipid nanoparticles; however, the current deal does not cover the mRNA vaccine. Bloomberg reported that Moderna’s license covers formulations for vaccines aimed at respiratory syncytial virus (RSV) Influenza and the mosquito-borne viruses Chikungunya and Zika.

While Moderna seeks to invalidate those patents, Arbutus argues that the Massachusetts-based company has no standing to appeal recent decisions that upheld the company’s protection. The company said Moderna has not suffered any injury related to those patents and therefore has no standing.

According to the report, Jefferies analysts Kelechi Chikere and Michael Yee said Arbutus is favored to win the appeal. And that could lead to an infringement lawsuit against Moderna and the $20 billion revenue stream. However, the court case could take years to conclude.

Bloomberg said Pfizer and Germany-based BioNTech could also be accused of infringing on the Arbutus patents as the mRNA vaccine developed by those companies uses the same delivery technology.