More information about the highly anticipated new cholesterol lowering drugs from Amgen and Sanofi/Regeneron emerged today. A new new analysis of available data from early trials with PCSK9 inhibitors adds to the growing evidence showing that the drugs– Amgen’s evolocumab and Sanofi’s alirocumab– dramatically lower LDL cholesterol and offers additional preliminary evidence showing that they are safe and may confer a mortality benefit. But, the authors and other outside experts warn, the outcome findings should be interpreted with caution until long-term, dedicated outcome studies are completed.

In a paper published in Annals of Internal Medicine a group of researchers combined data from 24 phase 2 and 3 trials that included more than 10,000 patients randomized to treatment with or without a PCSK9 inhibitor. The headline for the study will undoubtedly be the statistically significant 55% reduction in mortality. But it is less clear if the same reports will focus on the fact that there were only 40 deaths in all the trials and the absolute rate of death was extremely low: the death rate was 0.31% (19 of 6187 patients) in the PCSK9 inhibitor group and 0.53% (21 of 3971 patients) in the control group (OR CI 0.23 – 0.86, p= 0.015). The investigators also found a similar, but statistically not significant, reduction in cardiovascular mortality and a statistically significant reduction in myocardial infarction.

In an accompanying editorial, Miguel Cainzos-Achirica and colleagues at Johns Hopkins note that the findings are consistent with previous efforts to assess outcomes with the PCSK9 inhibitors. But they warned that the “included trials were of small or moderate size and mostly had short follow-up periods.” They also pointed out that “little is known about the long-term adverse effects of sustained PCSK9 inhibition, including neurocognitive outcomes and diabetes.”

“Ultimately,” the editorialists conclude, “trials with long follow-up periods together with real-world experience will be necessary to better characterize the safety profile of PCSK9 inhibition, as well as the patient’s tolerance of chronic subcutaneous injections.”

Asked to comment on the study, Sanjay Kaul said that the “bottom line” is that “without data derived from dedicated long term outcome studies with prespecified hypotheses, the results of such analyses should be interpreted with a grain of salt!” 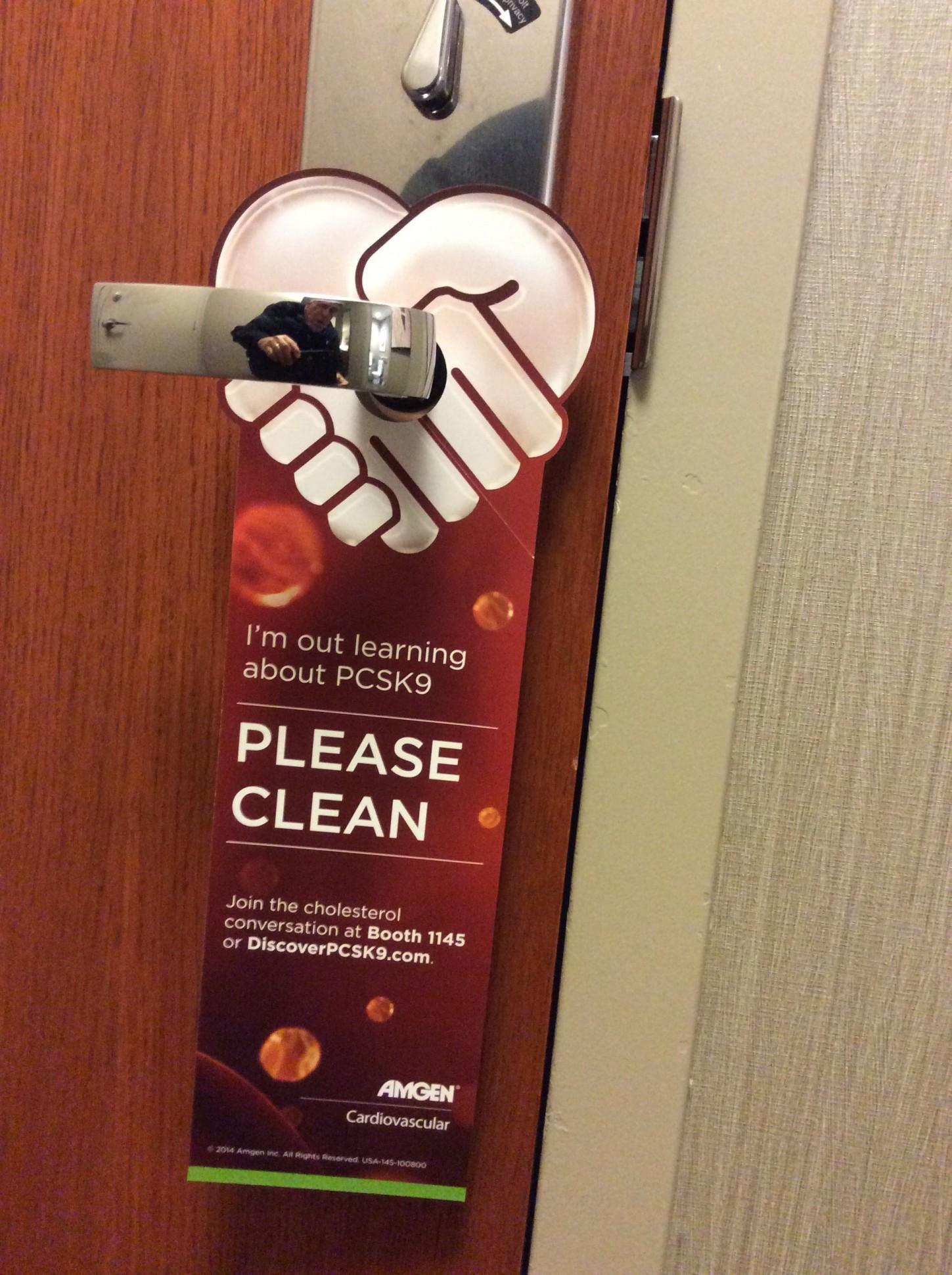