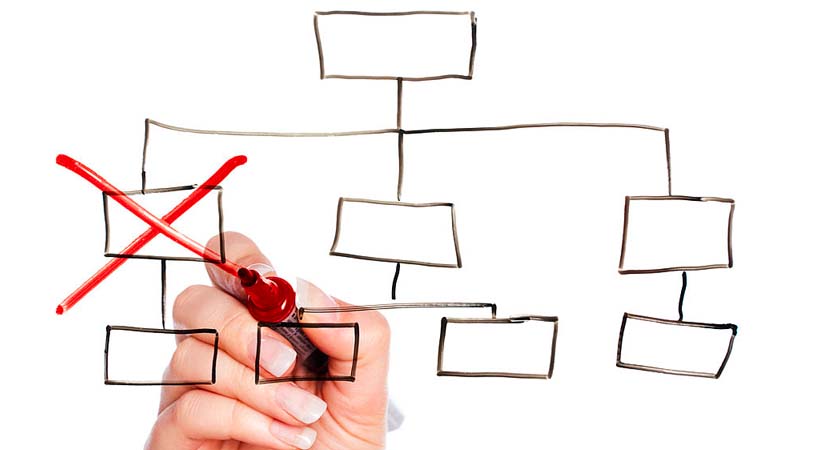 The layoffs are expected to be completed by Dec. 31. Meda’s U.S. headquarters is also expected to close its doors for good that day as well, NJ.com reported Friday, citing a statement from Lauren Kashtan, head of North America Communications for Mylan.

“This decision was made after a careful assessment of bringing the two businesses together as part of our ongoing integration efforts,” according to the statement. “We are working closely with employees who are being separated and providing them with severance, benefits and outplacement services during this transition,” Kashtan said, according to digital media outlet NJ.com.

The Swedish company’s U.S. business, known as Meda Pharmaceuticals Inc., manufactures a number of aerosols for asthma and sinus issues, including the asthma drug Aerospan and Dymista, as well as several products for female therapies, including Elestrin, an estrogen therapy. Mylan and Meda have a history of working together in Europe with the EpiPen Auto Injector, Mylan’s lead product.

Last year there were rumors that Meda had wanted to divest itself of its U.S. business, which was valued at the time at about $1 billion.

Mylan’s deal for Meda came three months after its failed attempt to acquire Perrigo (PRGO). When Mylan acquired the Swedish company, some analysts questioned the price the maker of the Epi Pen paid, saying the company was paying a “huge premium in a deteriorating market,” according to a Reuters report at the time of the acquisition. Mylan speculated in February, when the deal was made, that Meda had a marketshare of about $9.9 billion. Mylan had sought to acquire Meda before, but was spurned by the Swedish company’s largest shareholder, Reuters said. This time the deal had a 94 percent approval from shareholders.

At the time of the acquisition, Mylan’s Chief Executive Officer Heather Bresch, touted the addition of Meda, which she said would create a Research & Development and manufacturing platform that is “unmatched.”

“… we now have a more powerful global commercial infrastructure across developed and emerging markets and branded, generic and over-the-counter products. This transaction also is extremely compelling financially, providing significant accretion to Mylan’s adjusted earnings per share, the opportunity for substantial synergies and further acceleration of our growth,” Bresch said in a statement at the deal’s closing.

The closing of the acquisition and the layoffs come on the heels of Mylan, which has its U.S. headquarters near Pittsburgh, coming off a rough public relations period over the high cost of its EpiPen product outraged the public. Mylan NV’s EpiPen, which delivers the inexpensive drug epinephrine, can carry a price tag in the United States of up to $500 mainly due to lack of competition and the cost of the company’s precise dose delivery system. The EpiPen generated $1.2 billion in revenue in 2015 for Mylan—about 40 percent of the company’s overall revenue.