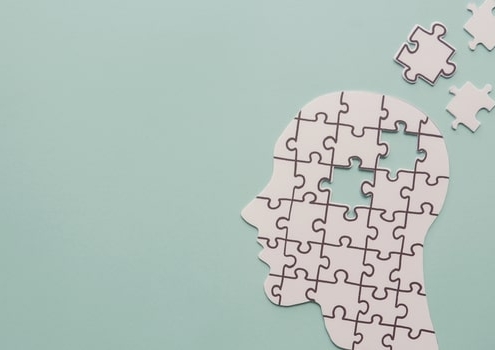 Following years of preparation, scientists from Brigham and Women’s Hospital are ready to start a clinical trial that will evaluate the use of an intranasal vaccine to prevent Alzheimer’s disease (AD).

The candidate vaccine uses the immune modulator Protollin and works by activating monocytes in the cervical lymph nodes, which then travel to the brain and initiate the clearance of beta amyloid plaques, one of the hallmarks of AD, without creating antibodies. Protollin is developed, produced, and commercialized by I-Mab Biopharma and Jiangsu Nhwa Pharmaceutical.

It has been over 25 years in the making for study lead Howard L. Weiner, M.D., the co-director of the Ann Romney Center for Neurologic Diseases at the hospital. This first human trial is inspired by the success of animal models. Its immunological approach presents a significant milestone in the treatment of Alzheimer’s disease, which to date has yet to see preventive therapies. 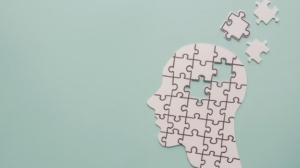 “Where others have triggered antibody creation by amyloid vaccination or artificially put anti-amyloid antibodies into the patient intravenously, what we’re doing is stimulating the immune system in a natural way not only to clear the beta-amyloid, but also to address other abnormalities in the brain,” said Dr. Weiner, in an earlier statement.

The initial trial will involve 16 participants who are already part of the Ann Romney Center and diagnosed with early, symptomatic Alzheimer’s disease. They will receive two doses (single ascending) of the vaccine, to be administered nasally, one week apart.

Though having a small sample size, the goal of this study is to determine the drug’s tolerability and safety. It will also measure Protollin’s effect on the immune response. This is not the first time that Protollin is being used for human treatment. In fact, it is used as a popular adjuvant for other types of vaccines.

“Over the last two decades, we’ve amassed preclinical evidence suggesting the potential of this nasal vaccine for AD. If clinical trials in humans show that the vaccine is safe and effective, this could represent a nontoxic treatment for people with Alzheimer’s, and it could also be given early to help prevent Alzheimer’s in people at risk,” noted Dr. Weiner.

Dr. Weiner published three key papers on the vaccine’s potential to prevent Alzheimer’s Disease over the last 20 years, with the latest being a mouse study in 2012. His work on developing a human vaccine is conducted alongside his long-time research partner Dennis J. Selkoe, M.D., the co-director of the Ann Romney Center and a known expert in the study of amyloid proteins and Alzheimer’s disease.