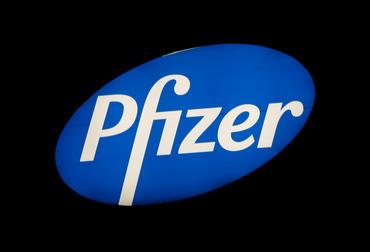 Antibiotic makers have struggled with anemic investment and bankruptcies, even after the approval of new drugs, as fears of drug-resistant microbes force hospitals to adopt a more conservative approach toward such treatments.

Public health authorities have raised alarms about a looming health crisis, saying deaths from antibiotic-resistant bacteria could dwarf that from the coronavirus pandemic.

The new fund, led by the International Federation of Pharmaceutical Manufacturers & Associations, has raised nearly $1 billion so far and aims to help shore up investment in smaller biotech companies after several large drugmakers, such as Sanofi SA (SASY.PA) bowed out of the space.

The initiative “gives these biotechs access to the kinds of capabilities that large pharmaceutical companies have, such as manufacturing and regulatory,” said Silas Holland, head of external affairs for the fund and director of global public policy at Merck. 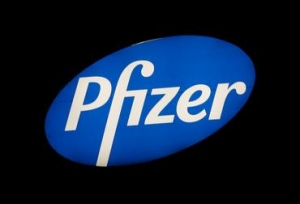 An independent scientific panel will review and recommend funding for companies developing promising novel antibiotics, Holland said. The group’s goal is to bring two to four new antibiotics to patients within a decade.

The fund seeks to serve as a temporary solution until new legislation can offer a more permanent fix.

“This is intended to help temporarily sustain this pipeline while policymakers put in place incentives,” Holland said.

Reporting by Manas Mishra in Bengaluru and Robin Respaut in San Francisco; Editing by Anil D’Silva