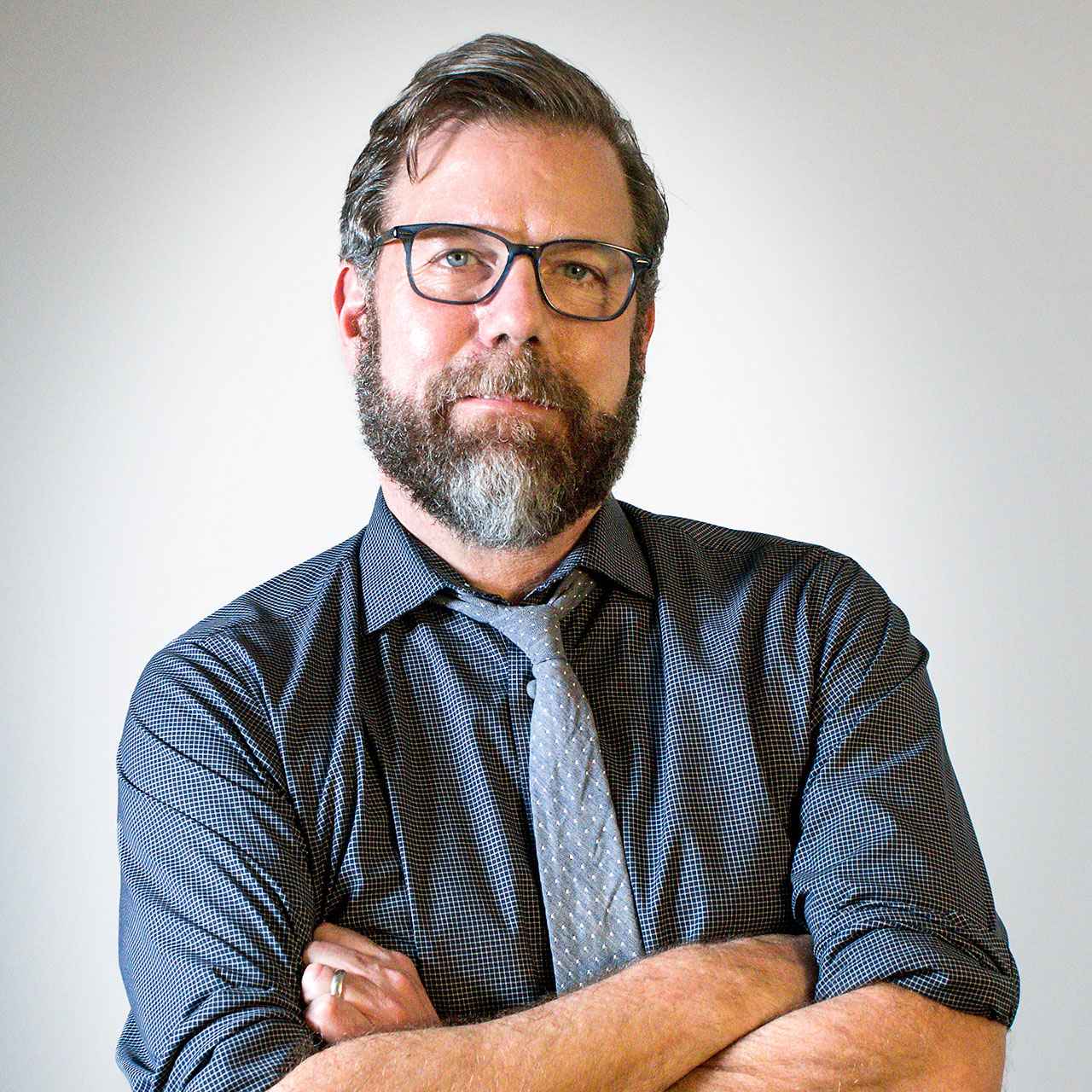 Chris Palmer has been named CEO of the global healthcare advertising network CDM. Previously, Palmer was president of CDM New York, the largest office and flagship of the network. Kyle Barich, who previously held the CEO role, is leaving the industry to pursue an entrepreneurial opportunity. Palmer has been with the CDM network for 19 years. 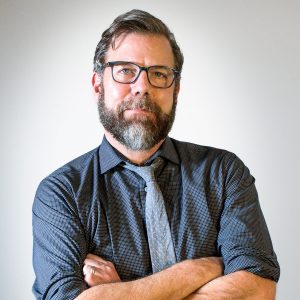 “Chris Palmer is an exceptional and forward-looking leader,” says Ed Wise, CEO of Omnicom Health Group, the network that holds CDM. “With inspiration and sharp insight, Chris is capable of leading people and ideas to new places. His ferocious appetite for change will continue to evolve CDM at the speed necessary to support its long-held leadership position in these dynamic times.”

Palmer is creating a new global leadership team to join him in the oversight of the network. These individuals, all stepping into newly created positions, include Lila Shah-Wright, chief operations officer; Denise Henry, chief strategy officer; and Deborah Polkes-Greenwald, chief creative officer. All three previously held key roles within the CDM US offices. These individuals, together with the leaders of the individual CDM offices, will be chartered with leading the future of the agency network under the guidance of Palmer.

“This new structure will allow us to elevate expertise that will make the entire organization more nimble, integrated and open-sourced,” Palmer says. “Allowing us to deliver the best expertise in the right speed and measure to solve any client problem in the fastest and most efficient way possible.” 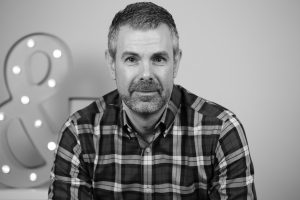 Agency executives say Romanok, a 19-year CDM Princeton veteran, has built a reputation as a big thinker and passionate advocate of lifechanging strategic and creative work.

“For the past two years, CDM Princeton has built an agency model on the idea of ‘lifechanging,’” Romanok says. “It is my pleasure to continue that trajectory as president of one of the world’s most admired healthcare advertising agencies. During my tenure, CDM Princeton has brought the best people, brands, and innovation together to change real lives, and my focus remains on transformative brands and the clients who promise to change the world for the better.”

The next stage ahead for W2O
Scroll to top