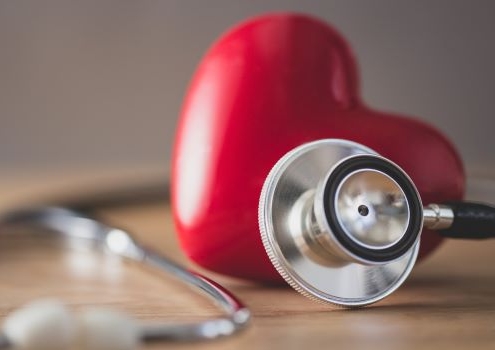 The latest updates from Mesoblast’s Phase III trial on rexlemestrocel-L show that the drug provides the highest benefit when used in patients with certain types of chronic heart failure.

Data from the landmark DREAM-HF Phase III demonstrates that patients with chronic heart failure and low ejection fraction (HFrEF) and diabetes and/or myocardial ischemia benefit the most in major adverse cardiovascular events (MACE) in terms of a non-fatal heart attack or stroke, or cardiovascular death.

In a recent note to Mesoblast, the U.S. Food and Drug Administration (FDA) confirmed that irreversible morbidity and cardiovascular mortality were sufficiently reduced to declare that it could meet its endpoint at an acceptable level. Mesoblast had been trying to find out which among the high-risk patient groups would benefit the most from the medication.

Throughout the trial, it was found that a single dose of rexlemestrocel-L on top of the maximal standard of care treatments was able to lower the composite three-point MACE by 33% in all of the 537 participants over a mean follow-up period of 30 months. The benefits were especially evident among those who also had myocardial ischemia and/or diabetes.

Compared to the control group, the drug lowered the incidence of MACE by 37% overall in New York Heart Association (NYHA) class II or III HFrEF patients with one or both diabetes and myocardial ischemia and by 54% in those who had one or both plus systemic inflammation.

The three-point composite MACE was previously accepted as an endpoint that determined whether or not the drugs designed to reduce cardiovascular risk in diabetics would be approved. In Mesoblast’s case, the FDA said that findings from one trial should offer more than sufficient evidence that rexlemestrocel-L is effective for it to be ready for a Biologics License Application (BLA). Given its latest results, Mesoblast said it will request a formal FDA review to consider the new data in the hope of obtaining a smoother path to approval. 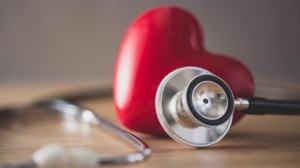 Diabetes mellitus is one of the risk factors in heart failure and contributes to patient morbidity and mortality in those who already have heart problems. Type 2 diabetes can damage the heart through myocardial ischemia, targeting small and large vessels. Inflammation is another component as it can lead to large vessel atherosclerosis if unaddressed.

At present, rexlemestrocel-L is also being developed for advanced chronic heart failure and chronic low back pain. It is commercially available in Europe and Japan through the company’s licensees. Mesoblast also has commercial partners in China and Europe for some of its products under Phase III trials.