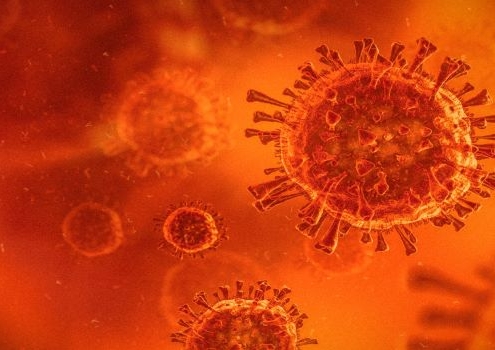 A new study report in Science suggests SARS-CoV-2 and its mutated new variants can evade immune responses via the selective deletion of small sections of the virus’s genetic sequence.

According to the study, deletions occur in an aspect of the genetic sequence that encodes for the spike protein shape, resulting in the formerly neutralizing antibody experiencing difficulty in “holding on to” the virus. The molecular proofreader, which typically notices errors during replication of SARS-CoV-2, is blind to modifying the deletions, resulting in them becoming “fixed” into the genetic material of the new variant.

“You can’t fix what’s not there,” according to a statement made by study senior author Paul Duprex, Ph.D., director of the Center for Vaccine Research at the University of Pittsburgh. “Once it’s gone, it’s gone, and if it’s gone in an important part of the virus that the antibody ‘sees,’ then it’s gone for good.” 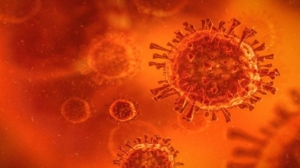 Since the paper was published as a preprint, the investigators of the study have identified the same patterns in new variants of concern, including the ones out of the U.K. and South Africa. These variants also feature the sequence deletions, according to the researchers.

Dr. Duprex and research colleagues first identified the neutralization-resistant deletions in a single patient in Pittsburgh who had been infected with SARS-CoV-2 for 74 days. The patient ultimately died from COVID-19. The researchers suggest that the long duration of infection gave the virus enough time to ultimately lead to concerning mutations in the viral genome.

In the research, Dr. Duprex’s research team studied the present deletions in the patient’s viral sequences to see if it contributed to a much bigger trend out in the world by examining a global database of SARS-CoV-2 sequences. The harder they looked at the numbers, the more deletions they saw. Through these deletions, the investigators observed an emerging and troubling pattern: the deletions consistently occurred in the same sequence locations, particularly areas where the virus tolerates shape changes without losing its ability for cell invasion and copying.

“Evolution was repeating itself,” said lead study author Kevin McCarthy, Ph.D. “By looking at this pattern, we could forecast. If it happened a few times, it was likely to happen again.”

Dr. McCarthy and his fellow researchers identified these deletions as the U.K. variant, B.1.1.7. The identification of this variant happened in October 2020, long before it had become a dominant variant in the U.K. and other parts of the world. Even though the researchers didn’t understand the significance of this variant, they were capable of seeing it early, highlighting the potential to catch other variants before it has spread across the world.

The report by Drs. Duprex and McCarthy does not provide information as to when SARS-CoV-2 is likely to evade the efficacy of currently authorized and approved COVID-19 vaccines and treatments. “How far these deletions erode protection is yet to be determined,” said Dr. McCarthy. “At some point, we’re going to have to start reformulating vaccines, or at least entertain that idea.”