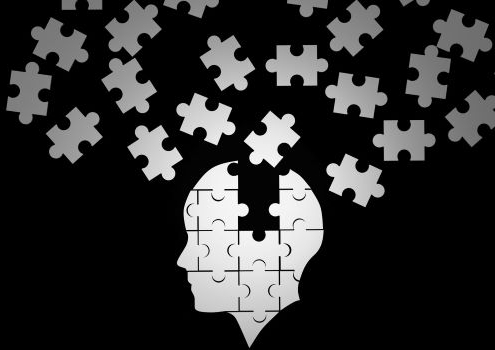 The National Institutes of Health (NIH) reports that a common and potent diuretic might hold the key to lowering the prevalence of Alzheimer’s disease, particularly in people who are genetically predisposed to the illness.

In a study published in Nature Aging, the NIH revealed that bumetanide, a drug typically used as a diuretic, may be a potential treatment for those genetically at risk for Alzheimer’s.

One of the primary risk factors for late-onset Alzheimer’s is the presence of the apolipoprotein E genotype, which can also lead to dementia and cardiovascular disease. APOE is responsible for transporting fat-soluble vitamins, lipids, and cholesterol into the blood. The APOE gene test is used to evaluate human DNA and determine which forms or alleles of APOE are present, with the most common and “neutral” one being e3/e3. It is the e4 version of the gene that predisposes a person to develop late-onset AD.

“We know that Alzheimer’s disease will likely require specific types of treatments, perhaps multiple therapies, including some that may target an individual’s unique genetic and disease characteristics — much like cancer treatments that are available today. The data in this paper make a good case to conduct a proof-of-concept trial of bumetanide in people with genetic risk,” said Jean Yuan, M.D., Ph.D., the program director of the Translational Bioinformatics and Drug Development unit of the NIA Division of Neuroscience, in a statement.

Scientists analyzed databases of brain tissue samples against over 1,300 FDA-approved medications and tested these on mouse models and induced pluripotent stem cell-derived human neurons. They observed that mouse brains that expressed the human APOE4 gene exhibited lower memory and learning deficits, which is the same as what they found in human cell-based models. This led them to hypothesize that people already on bumetanide would be at a much lower risk for Alzheimer’s. 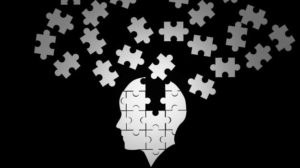 Researchers looked at health records of over five million people aged over 65 years old, half of whom had been taking bumetanide. It was found that those who were genetically predisposed and were taking the drug had a 35 to 75 percent lower prevalence compared to those who had not been taking it.

The NIH admits that more research and clinical trials are required to verify the effectiveness of bumetanide. However, it also said that it is hopeful that some existing FDA-approved drugs may turn out to be candidates for drug repurposing to treat Alzheimer’s disease.