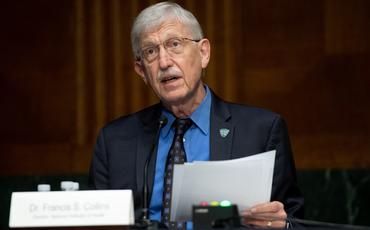 NEW YORK (Reuters) – The U.S. National Institutes of Health’s director said on Thursday that he was optimistic that the Trump administration’s vaccine-acceleration program, Operation Warp Speed, will generate a safe and effective vaccine for COVID-19 by year end and can meet a target of making 300 million doses by early 2021.

“That’s really a stretch goal, but it’s the right goal for the American people,” Dr. Francis Collins said at a hearing held by a subcommittee of the Senate Committee on Appropriations to discuss the program.

Dr. Gary Disbrow, acting director of the Biomedical Advanced Research and Development Authority (BARDA), said that the U.S. government was trying to negotiate the lowest possible price for a vaccine. Still, he said that the country would likely have to pay more for any vaccine not developed with government funding. 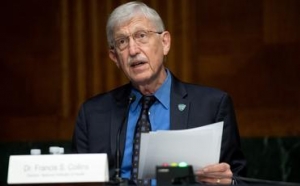 NIH’s Collins also said in his testimony that the United States is targeting having 1 million rapid, on-site tests per day some time around September to enable schools to reopen and sports events.