No early win for Sanofi, Regeneron cholesterol drug in study 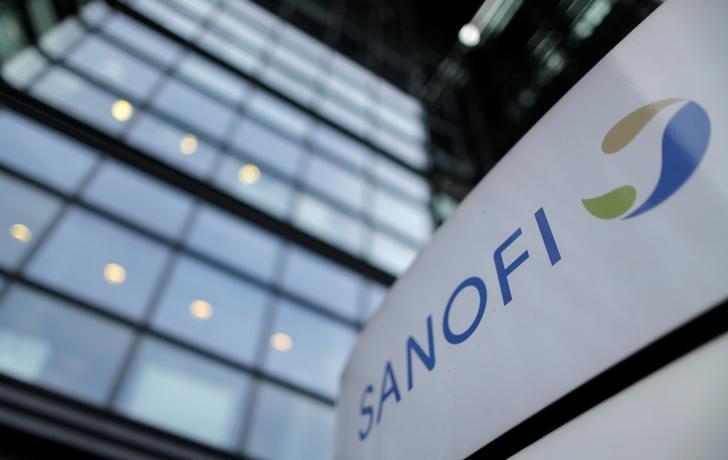 A logo is seen in front of the entrance at the headquarters French drugmaker Sanofi in Paris October 30, 2014.

Sanofi and Regeneron Pharmaceuticals said on Thursday they would continue a large clinical outcomes study with their injectable cholesterol-lowering drug Praluent, confounding hopes of some investors for an early win.

There had been an option for the trial to be stopped early if it showed overwhelming efficacy at the interim stage but an independent data monitoring committee recommended it should continue.

Shares in Regeneron fell 4.5 percent in early New York trading following the news, while Sanofi was down 0.5 percent in Paris.

The trial involves more than 18,000 patients from 57 countries and is designed to demonstrate that Praluent reduces the risk of serious cardiovascular events, like heart attacks and strokes.

Some investors had thought the drug might be so effective that the trial, called Odyssey Outcomes, would be halted at the interim point, although many analysts had viewed this as an outside chance. Praluent could still prove itself at the final stage, when more data will have been amassed.

Both Praluent and Repatha have been approved for sale based on earlier trials showing they lower LDL in patients whose cholesterol is not controlled by other drugs, those who cannot tolerate other drugs and people genetically predisposed to high cholesterol.

Although the new drugs can slash LDL cholesterol almost 60 percent, the key to long-term demand is proof that this translates into fewer heart attacks and other cardiovascular problems in patients.

Annual sales of Praluent are expected to total around $2.1 billion by 2021, against $2.8 billion for Repatha, according to consensus forecasts compiled by Thomson Reuters.