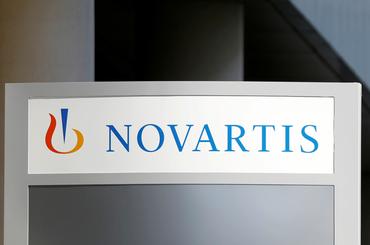 ZURICH (Reuters) – Swiss drugmaker Novartis said on Saturday that its investigational spartalizumab immuno-oncology drug mixed with the approved medicines Tafinlar and Mekinist failed in a late-stage trial for a type of advanced skin cancer.

Despite the failure, Novartis is continuing development of spartalizumab, a so-called checkpoint inhibitor thought to help take the brakes off the immune system in fighting cancer, against other kind of tumors, the Basel-based company said. 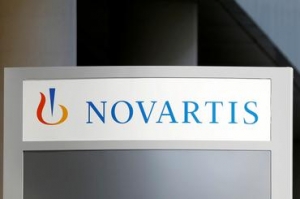 FILE PHOTO: The logo of Swiss drugmaker Novartis is pictured at the French company’s headquarters in Rueil-Malmaison near Paris, France, April 22, 2020. REUTERS/Charles Platiau

Novartis has been late in developing such immuno-oncology drugs for its portfolio, a field now dominated by lucrative medicines including Merck’s Keytruda, Bristol-Myers Squibb’s Opdivo, and to a lesser extent, Roche’s Tecentriq.