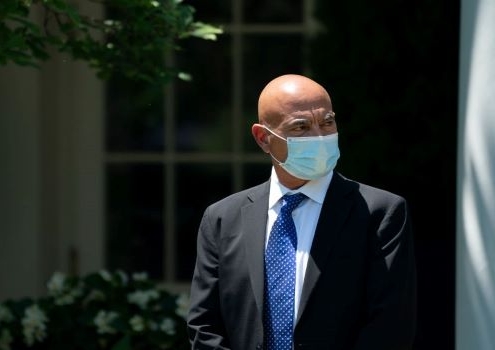 Centessa Pharmaceuticals, based in Cambridge, Massachusetts and London, launched what it is calling a “novel asset-centric pharmaceutical company.” Since most biotechs are focused on an asset of some sort, the key differentiator is “novel,” particularly as the company indicated, “applied at scale.”

What is particularly novel about Centessa is it completes the merger of 10 private biotech companies, dubbed Centessa Subsidiaries. Each of those 10 companies will continue to develop their assets with guidance and oversight from the Centessa management group. Each subsidiary is focused on a single program or biological pathway. Each subsidiary has its own leadership by subject matter experts. 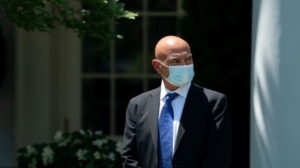 This approach reflects Medicxi’s approach, which has always pushed for a lean, “asset-centric” approach to developing drugs—usually focused on one or two drugs or a specific disease pathway instead of a broad pipeline. Even the name of Centessa is built on the concept—“cen” in centric and “asset” spelled backwards.

“The vision of Centessa is to build a pharmaceutical company with a unique operational framework that aims to reduce some of the key R&D efficiencies that classical pharmaceutical companies face because of structural constraints,” said Francesco De Rubertis, co-founder and partner at Medicxi and chairman of the board of Centessa. “Our operations will be driven by an asset-centric approach, whereby each Centessa Subsidiary is solely focused on the execution of its programs with oversight from the highly experienced Centessa management team. The ambition of applying asset centricity at scale is to be able to deliver life altering medicines to patients with improved efficiency by boosting R&D productivity.”

The 10 companies from Medicxi’s portfolio have 15 “high conviction” programs. The subsidiary companies include ApicinteX, Capella BioScience, Janpix, LockBody, Morphogen-IX, Orexia Therapeutics, Palladio Biosciences, PearlRiver Bio, Pega-One and Z Factor. Of them, four have programs in the clinic, two of them late-stage. The remaining are in oncology, hematology, immunology, inflammation, neuroscience and rare diseases. They are predominantly UK-based and between two and five years old.

The chief scientific officer and advisor of Centessa is a name familiar to most people by now, Moncef Slaoui, who was the scientific operational head of Operation Warp Speed, the U.S. government’s effort to fund and push COVID-19 vaccine development.

“In creating Centessa, we have strategically assembled our subsidiary portfolio to include programs with strong biological validation, mechanistic diversification, and teams with proprietary capabilities and insights,”  Slaoui said. “This high-quality portfolio aims to deliver enhanced diversification, reduced risk and asymmetric upside with a view to withstanding the inherent low probability of success associated with drug development.”

Saurabh Saha will act as Centessa’s chief executive officer and board member. He is formerly senior vice president, R&D, and Global Head of Translational Medicine at Bristol Myers Squibb.

Slaoui wrapped his tenure at Operation Warp Speed on February 12. He is a partner at Medicxi. He notes that when he led R&D at GlaxoSmithKline from 2006 to 2014, part of his efforts was to split the company’s massive R&D organization into more focused and smaller divisions, which he calls “repersonalizing R&D.”

“The essence was the same as asset centricity,” he says. “We created conditions for scientists to really own their program, to be the decision makers and to localize decision-making [to people who have] the highest depth of understanding.”

Centessa is keeping all the existing staff, which will include about 150 people across all 10 companies. Although novel, other companies have used similar models, including Roivant Sciences, BridgeBio and PureTech Health. The difference, Slaoui says, is “We didn’t go acquire a company with a pipeline, then another one and another one, and then pool resources with new management.”

New Covid-19 cases in U.S. fall for fifth week in a row
Scroll to top