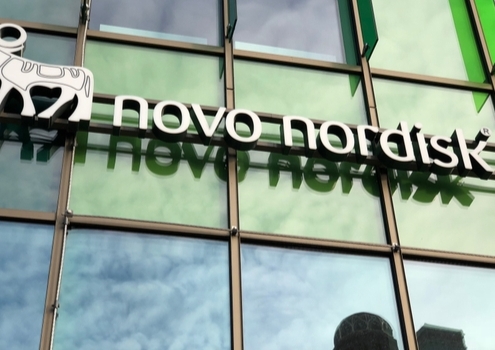 The Novo Nordisk Foundation is partnering with the Broad Institute of MIT and Harvard University to launch a massive genetic data mining project that aims to gain deeper insight into how human genetic variants affect risk for common complex diseases.

The launch of the Novo Nordisk Foundation Center for Genomic Mechanisms of Disease is a milestone in gene and disease research as it can eventually lead to more rationally designed and targeted treatments for a wide range of diseases worldwide.

All data sets generated will be open to everybody in the research community. The Center will align all current international research efforts and share data, methodologies, and tools to contribute to the International Common Disease Alliance, which is comprised of scientists from various industries and institutions working to find ways to improve prevention, diagnosis, and treatment of common diseases.

For now, the key activity of the Center is to launch and facilitate collaborations between the Broad Institute and researchers at Danish universities to initially focus on studying type 2 diabetes and obesity. The Center will create an exchange program to allow Danish scientists to study genomic technologies at Broad Institute.

“With its leading universities and hospitals, Boston is renowned as an international epicenter for biomedical research and innovation — and the Broad Institute has earned a reputation of being a key nexus in this rich ecosystem. By establishing this new center with the Broad Institute, we seek to help drive global research in health for the benefit of many,” commented Niels-Henrik von-Holstein-Rathlou, senior vice president for biomedicine and health sciences at the Novo Nordisk Foundation

The Center will be led by Kasper Lage, an associate member at the Broad Institute who’s role in the planning and development of this initiative dates back to its beginnings in 2019. Lage is also an associate professor of surgery at Harvard Medical School, director of bioinformatics at the Massachusetts General Hospital Department of Surgery, among other key designations and distinctions. 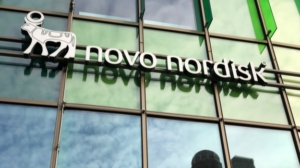 “This collaborative initiative will give the next generation of Danish scientists the opportunity to benefit from the Broad’s unique technology platforms as well as our expertise in genomic technologies, gene regulation, and data science. I am grateful for the tremendous vision of the Novo Nordisk Foundation for this new type of collaborative initiative and to everyone there who made this exciting partnership possible,” said Lage.

The partnership, wherein Novo Nordisk is paying the Broad Institute $47.5 million, is initially set for five years (2021 to 2026) but can be extended if needed.

Novo Nordisk has been actively forging collaborations with research institutions over the past years, particularly those that engage in next-generation antibiotic research. In June this year, it partnered with Seattle Biopharm to accelerate research on potential obesity therapies. In the same month, Novo Nordisk collaborated with Lumen Bioscience to explore therapies for cardiometabolic diseases.