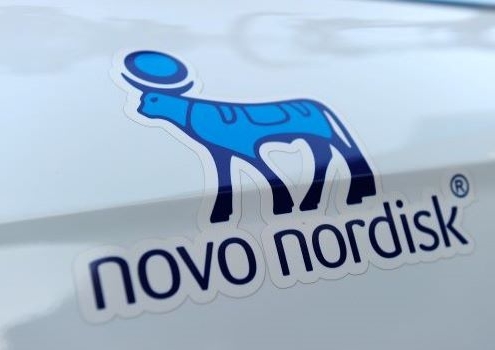 Novo Nordisk Brokers Another Deal in Fight Against Obesity

Novo Nordisk is taking another step to managing America’s longest-running epidemic – obesity. Building on its success last June in obtaining the first drug approval for weight management since 2014, the Danish pharma giant is partnering with a fresher-faced biotech, EraCal Therapeutics, to develop new obesity-related drug targets.

Headquartered in Switzerland, EraCal is a four-year-old spinout based on IP licensed from Harvard and the University of Zurich. A student at both universities, Josua Jordi, was researching the feeding behavior in zebrafish as a postdoctoral fellow at Harvard when he discovered dozens of drug compounds that could alter food consumption without affecting other behaviors. Propelled by the excitement of his discovery, he went on to launch EraCal, a mashup of the words “erase calories.”

EraCal already has a pipeline focused on appetite suppressants for tackling obesity. Its lead compound, Era-107, is gearing up for first-in-human trials later this year. The preclinical studies showed no cognitive impairment, gastrointestinal issues, or conditioned taste aversion with its unique behavioral selectivity. In mice, the drug led to a 14% average reduction in body weight after just two weeks of therapy.

Novo Nordisk is proving its belief in EraCal’s phenotypic drug discovery platform in this latest collaboration. While details of the deal have remained undisclosed, the duo will work to identify novel drug targets to regulate food intake, along with additional metabolic phenotypes.

Novo Nordisk’s primary disease focus areas include type 1 and 2 diabetes and obesity. The summer 2021 approval of the Danish company’s Wegovy was a massive win for the company. Though the under-the-skin injection was first approved to treat type 2 diabetes in 2017, studies found that a higher dose of the drug is also effective at regulating appetite and food intake. Weight management reduces the risk of type 2 diabetes by preventing or delaying onset. 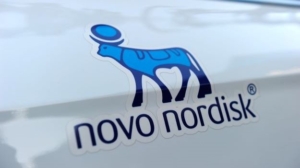 Just after Wegovy’s approval, Novo Nordisk teamed up with Seattle-based Lumen Bioscience to expand R&D opportunities within obesity and other metabolic disorders. Financial details of this collab were kept under wraps as well. Lumen specializes in spirulina-based drug development, potentially allowing for more scalable, affordable manufacturing of orally delivered biologics.

Novo Nordisk isn’t the only pharma giant with a focus on obesity. Last summer, AstraZeneca announced a partnership with Regeneron Pharmaceuticals to research, develop and commercialize a new drug that targets GPR75, the gene associated with obesity. The collab is based on a study that found individuals with a mutation to this gene were better able to combat obesity. Trial participants who received at least one inactive copy of GPR75 saw their BMS go down and weight drop on average 12 pounds.

In December, Eli Lilly put some serious cash on the line with China-based Regor Therapeutics to partner on drug R&D for metabolic disorders. The partnership could be worth more than $1.5 billion to the three-year-old Regor, which has offices in Boston. Lilly is also waiting for an FDA response for its diabetes drug, tirzepatide, which showed consistent A1C and weight control for almost two years. A study for using the drug as a treatment for obesity is already underway as of December.