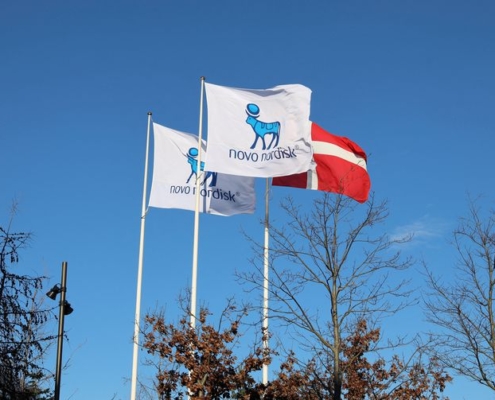 COPENHAGEN, March 3 (Reuters) – Danish drugmaker Novo Nordisk has more than doubled its target for sales of obesity drugs by 2025 after overwhelming demand for its new Wegovy drug.

Its previous goal was to double its 2019 obesity drug sales totalling 5.7 billion crowns.

The company had a breakthrough with Wegovy, which was released in the United States in June last year and helps to achieve weight loss of 17% on average over almost two years. 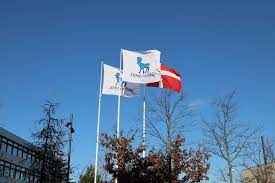 Novo Nordisk was overwhelmed by initial demand for Wegovy, leading to supply shortages.

The company took a further hit in December, when a contract manufacturer filling syringes for pens to inject the drug temporarily halted deliveries and manufacturing after issues relating to good manufacturing practice.

Novo expects to be able to meet demand in the second half of this year.