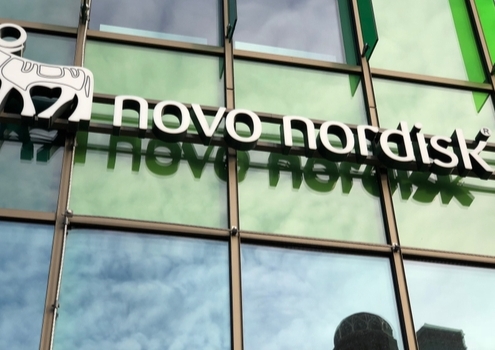 Novo Nordisk Snaps Up Corvidia Therapeutics in Deal Worth Up to $2.1 Billion

The deal brings Corvidia’s lead candidate ziltivekimab, a proprietary anti-interleukin-6 ligand monoclonal antibody (anti-IL6 mAb), into Novo Nordisk’s pipeline. Corvidia has been developing ziltivekimab as a treatment for residual inflammatory cardiovascular risk in patients living with advanced chronic kidney disease (CKD). One year ago, Corvidia initiated a Phase IIb study of ziltivekimab in this indication. Ziltivekimab is also being studied as a potential treatment for patients with atherosclerotic cardiovascular disease (ASCVD) and inflammation. In previous CKD studies, ziltivekimab demonstrated capabilities to reduce C – reactive protein, a marker of inflammation. Results of the Phase IIb study are expected in the first half of 2020.

In an announcement this morning, Novo Nordisk said Corvidia and ziltivekimab will play a role in the company’s strategy of expanding its presence across a range of cardiometabolic diseases that are closely linked to Novo Nordisk’s core business within diabetes and obesity.

“We believe that ziltivekimab has the potential to become a first- and best-in-class treatment to lower the burden of cardiovascular disease in a patient population that is at high risk of major adverse cardiovascular events,” Mads Krogsgaard Thomsen chief science officer of Novo Nordisk said in a statement. 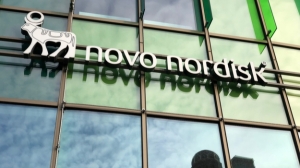 Under terms of the deal, Novo Nordisk paid $725 million upfront for Waltham, Mass.-based Corvidia, a company focused on the development of transformational therapies for cardio-renal diseases. Since Corvidia spun out of AstraZeneca in 2015, Sofinnova Partners, one of those investment groups, along with Apple Tree Partners, has been one of the largest shareholders in the company. The European venture capital company provided its seed funding and helped recruit some of its leadership team, including Chief Executive Officer Marc de Garidel, an Ipsen veteran, and Sylvie Grégoire, who serves as chairman of the board of directors at Corvidia. Sofinnova Partners co-founded Corvidia alongside Michael Davidson, who was co-founder and chief medical officer of Omthera Pharmaceuticals, a Sofinnova company acquired by AstraZeneca for $443 million in 2013.

In his own statement, de Garidel said the acquisition by Novo Nordisk recognizes the importance of the scientific work conducted by Corvidia over the past five years in the area of cardio-renal diseases with a focus on inflammation.

“In Novo Nordisk, we have found a partner that has deep expertise in cardiometabolic disease, a proven track record of success in conducting cardiovascular outcomes trials (CVOT), and the infrastructure to accelerate the development of ziltivekimab in order to help patients who need it most,” de Garidel said.

Graziano Seghezzi, the managing partner at Sofinnova Partners, said the acquisition is the culmination of his company’s investment, from seed to exit.