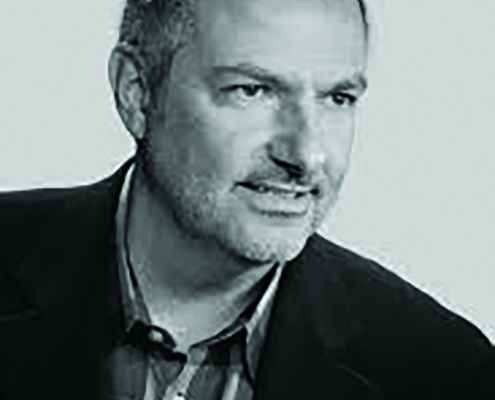 Nurosene Health Inc. announced that the duties of George Achilleos as chief operating officer were expanded to president, following the previous announcement of key strategic partnerships and the acquisition of NetraMark Corp. As president, Achilleos is responsible for driving the execution of the business plan of Nurosene, a healthtech company focused on building a generation of better brains. 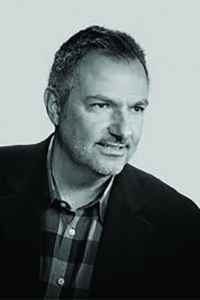 “George’s vigor and dedication to Nurosene, since he started, has been invaluable to redefining the future of Nurosene. I am very excited to have George promoted to President, working alongside myself. This transition to president parallels the next phase of growth for Nurosene and the recent acquisition of NetraMark Corp.,” stated CEO Ranj Bath.

Achilleos has been with Nurosene since December 2020 when joined the company as an advisor and joined in a full-time capacity as the chief operating officer in August 2021.

“I’m looking forward to continuing on this journey and playing a bigger role within the Nurosene leadership team. I truly believe that Nurosene has the opportunity to revolutionize how consumers approach their performance and wellness needs and am excited to be part of a company that can help people live better lives,” Achilleos said.