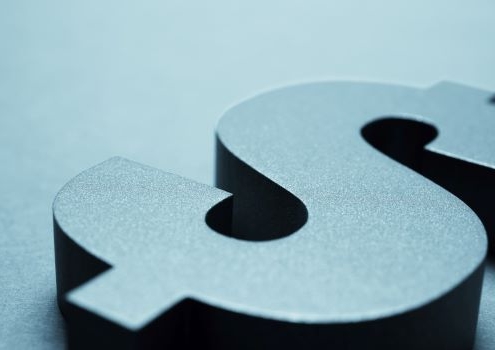 Boston-based Odyssey Therapeutics completed an oversubscribed $218 million Series A round. The funds will be used to advance multiple programs from its pipeline and its discovery platform.

Glick, the founder, president, and chief executive officer of Odyssey Therapeutics, is also an emeritus professor of chemistry at the University of Michigan. He founded the company in March/April of this year. Since then, it has grown to more than 90 staffers. 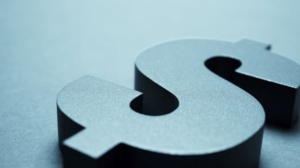 The company currently has seven active drug discovery programs. The funds raised will be used to move the first trial into the clinic in late 2023 or early 2024. Glick says the initial program will be based on well-understood biology to “minimize clinical attrition,” but “the lifeblood of the company” will be novel targets “where people haven’t been able to come up with drugs before.”

Odyssey aims at targets and mechanisms that control validated signaling nodes that are believed to trigger diseases. It has an integrated “drug hunting engine” and computational and data sciences platform. According to Glick, out of the 90 staffers, 25 to 30 are data scientists and approximately 15 are medicinal, organic, or synthetic chemists.

At this time, the company has not released the targets or indications Odyssey will focus on other than to say “large-market indications” that are not “already well served.”

As part of the financing, Carl L. Gordon, managing partner of OrbiMed, will join Odyssey’s board of directors.

Glick stated, “A renaissance in medicinal chemistry, coupled with new drug discovery technologies and an expanded understanding of the drivers of immune dysfunction and cancer, has created an unprecedented opportunity to discover new drugs with much greater potential for patients. Odyssey has brought together the financing, technology, and a team with decades of success in drug discovery and development and is poised to capitalize on this opportunity and take precision therapies to the next level: providing patients with better medicines to improve their lives.”

Natalie Dales, Ph.D., is senior vice president, Chemistry and Drug Discovery. Her previous role was as an executive director and the head of Portfolio and Strategy for the Global Discovery Chemistry Group at Novartis.

Joseph McDonald is the chief data officer. Previously he was executive director of Machine-Learning and Physics-Based Simulation at Bristol Myers Squibb and Celgene.

Shifeng Pan, former executive director of Discovery Chemistry at the Genomics Institute of the Novartis Research Foundation, will be executive vice president, head of Discovery.

“Odyssey has assembled one of the strongest biotech teams I have seen,” said Carl Gordon. “Paired with its next-generation scientific approach, Odyssey is positioned to accelerate the discovery and development of transformative medicines to improve the lives of a broad range of patients living with inflammatory diseases and cancer.”