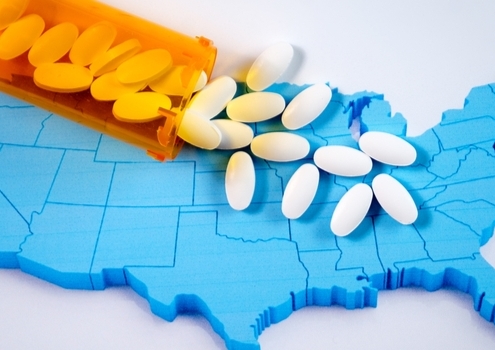 The Oklahoma Supreme Court has overturned the landmark $465 million opioid verdict handed down against Johnson & Johnson in 2019.

In a 5-1 decision announced Tuesday morning, the high court found that the previous verdict was based on an inaccurate understanding of “public nuisance” law, the theory that underpins most of the litigation against pharmaceutical companies accused of fueling the opioid epidemic.

“This court defers the policy-making to the legislative and executive branches and rejects the unprecedented expansion of public nuisance law,” the justices stated in the 28-page decision. “The district court erred in finding J&J’s conduct created a public nuisance.”

The nine-figure award, which was reduced from an initial $527 million after Balkman, who ruled against J&J in August 2019, admitted to a – fairly significant – mathematical error, was actually a relief to the company. The state had been seeking a $20 billion payout in regard to damages related to the opioid crisis. 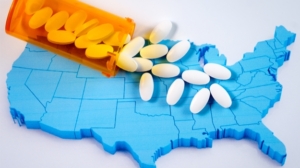 Oklahoma had argued that the aggressive marketing tactics of J&J and other companies contributed to the extensive amount of opioid prescriptions written in the state. Between 2007 and 2017, Oklahoma Attorney General Mike Hunter said opioid overdoses killed 4,653 people in his state and claimed that J&J was a “kingpin company motivated by greed.”

In Tuesday’s reversal, Justice James Winchester said “the state’s allegations in this case do not fit within Oklahoma nuisance statutes as construed by this court.”

Winchester contended that the court applies that statute to unlawful conduct that annoys, injures or endangers the comfort, repose, health, or safety of others. “But that conduct has been criminal or property-based conflict. Applying the nuisance statutes to lawful products as the state requests would create unlimited and unprincipled liability for product manufacturers; this is why our court has never applied public nuisance law to the manufacturing, marketing, and selling of lawful products.”

J&J was back in court in April 2021 as several large California counties and one city filed a lawsuit against the American multinational, along with Endo International, AbbVie’s Allergan unit and Teva Pharmaceutical. The California jurisdictions claimed the four companies engaged in deceptive marketing practices that fueled the opioid epidemic in America.

While J&J and Teva have been oft-marked targets in litigation connected to the opioid epidemic, Purdue Pharmaceuticals has been the poster child. In November 2020, the OxyContin drugmaker reached an $8.4 billion criminal and civil settlement with the U.S. Department of Justice. In September, Bankruptcy Judge Robert Drain approved Purdue’s plan to dissolve the embattled company, thereby releasing its owner, the Sackler family, from further lawsuits.

According to the Centers for Disease Control and Prevention, nearly 500,000 Americans died from an opioid between 1999 and 2019.