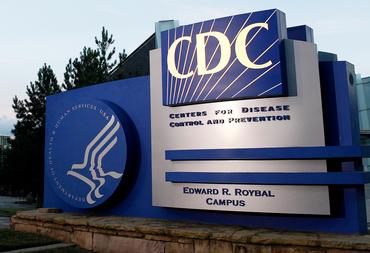 (Reuters) – The BA.2 sub-variant of Omicron was estimated to be 23.1% of the coronavirus variants circulating in the United States as of March 12, the U.S. Centers for Disease Control and Prevention (CDC) said on Tuesday.

Scientists are tracking a rise in cases caused by BA.2, which is spreading rapidly in parts of Asia and Europe.

According to the CDC’s data, the sub-variant now makes up 39% of total cases in regions including New Jersey, New York, Puerto Rico and Virgin Islands.

In states such as Connecticut, Maine, Massachusetts, New Hampshire, Vermont and Rhode Island, the sub-variant now makes up about 38.6% of total cases.

U.S. daily cases have started to decline in recent weeks after touching record levels in January, with the CDC dramatically easing its COVID-19 guidelines for masks, including in schools. read more 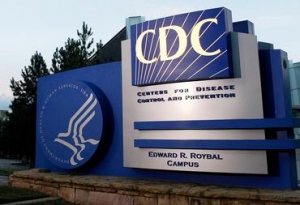 Other Omicron sub-variants that have been circulating since December, called BA.1.1 and B.1.1.529, now make up for around 66.1% and 10.8% of circulating variants, respectively.