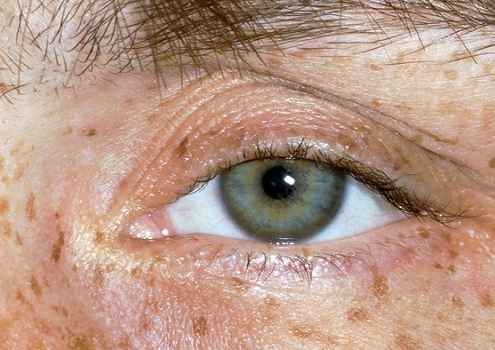 Orphal anannounced the U.S. Food and Drug Administration has granted full approval to Cuvrior (trientine tetrahydrochloride) for the treatment of Wilson’s disease, a rare genetic disorder. The approval announcement marks the first new treatment available for patients in over five decades.

In patients with Wilson’s disease, the body is prevented from removing extra copper, which causes the element to build up in the liver, brain, eyes and other organs. The disease is caused by the disruption of or mutations to the ATP7B gene, which plays an important role in the movement of excess copper from the liver to the bile that is eventually excreted from the body. Approximately one in 90 people may be carriers of the disease gene, and the disease is estimated to impact 9,000 people in the U.S.

Liver dysfunction is one of the hallmarks of the disease, and typical symptoms of liver dysfunction, like swelling of the legs and abdomen and jaundice, are among the first signs of Wilson’s disease. One of the tell-tale signs of the disease is a Kayser-Fleischer ring, a brownish-yellow ring in the eye caused by excess copper on the inner surface of the cornea.

A minority of patients may experience severe liver failure. In some patients, there may be no signs of liver disease, and the patients instead develop neurologic symptoms such as tremors and muscle rigidity. Psychiatric symptoms are also common, and they can cause renal damage and premature arthritis.

The last drug developed and approved to treat Wilson’s disease was penicillamine, which was introduced in 1970. Now, Orphalan is offering patients a new treatment option. 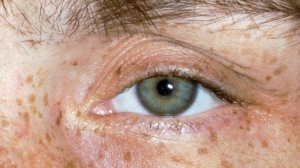 who are de-coppered and tolerant to penicillamine. First, patients who are diagnosed with Wilson’s disease must be treated with chelating agents to undergo de-coppering, which means copper is removed from the body by blocking its absorption in the gastrointestinal tract. Then, patients can be treated with Cuvrior, which works similarly to penicillamine by attaching to copper to form a compound that can be excreted from the body, rather than building up.

“As a physician, I have seen first-hand how Wilson’s disease impacts the lives of patients and, until now, there have been few effective long-term treatment options available. The approval of Orphalan’s Cuvrior by the FDA is backed by positive data from Orphalan’s multicenter, multinational Chelate trial – the first head-to-head controlled study of a new trientine salt versus penicillamine. For patients in need, Cuvrior represents a well-tolerated and effective alternative to penicillamine, the current standard of care,” Professor Michael Schilsky, M.D., director of the Center for Excellence for Wilson Disease at Yale University, said in a press release.