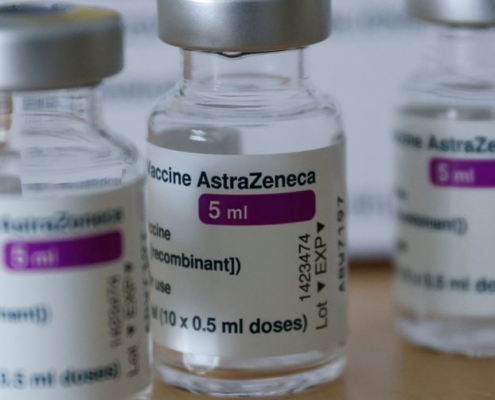 July 1 (Reuters) – Britain’s Oxford Biomedica (OXB.L) said on Friday it had signed a new three-year agreement to potentially make AstraZeneca’s (AZN.L) COVID-19 vaccine beyond 2022, but no volumes were defined in an indication of waning demand for the shot.

Cell and gene therapy firm Oxford Biomedica said in April that it had manufactured more than 100 million doses of AstraZeneca’s vaccine since their partnership began in September 2020. Commitments under the deal are scheduled to end this year.

Under the expanded deal, AstraZeneca’s will have access to Oxford Biomedica’s Oxbox manufacturing facility to produce its shot on an as-needed basis beyond 2022.

“While it is positive that AZ wanted a longer-term relationship with OXB, and that uncertainty is now diminished, we had expected a bigger deal,” RBC analysts said in a note.

Oxford Biomedica expects to record about 30 million pounds ($36.4 million) in revenue from the original contract in the current year.

Reporting by Amna Karimi in Bengaluru; Editing by Anil D’Silva and Sherry Jacob-Phillips 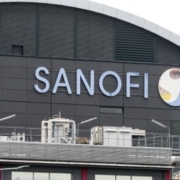 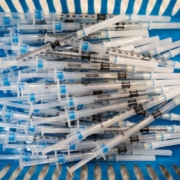 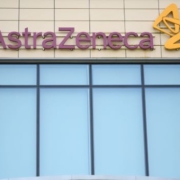 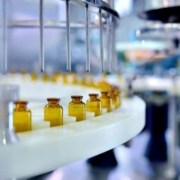 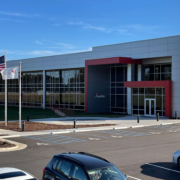