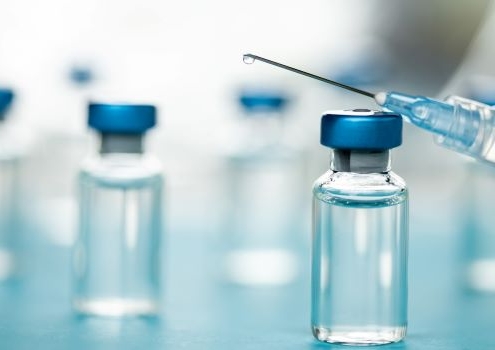 University of Oxford researchers have begun clinical trials for a new vaccine that can potentially target a wide range of human immunodeficiency virus (HIV) variants.

Part of the European Aids Vaccine Initiative aims to study how inducing T cell antibodies and directing them to vulnerable and highly conserved regions of HIV can help curb infection. Previously, HIV vaccines were designed to induce B-cell antibodies.

Phase I trials for HIV-CORE 0052 will monitor 13 healthy adults aged 18 to 65 who are HIV negative and do not have high-risk statuses for infection. Each of them will be given one dose of the vaccine named HIVconsvX and then another booster dose after four weeks.

In a statement, Tomáš Hanke, the trial’s lead researcher and professor of vaccine immunology at Oxford’s Jenner Institute, said that there is strong evidence that undetectable HIV viral load can prevent transmission during sex. However, the rate of the decline in infections still falls short of the Fast-Track target of fewer than 500,000 infections per year in 2020, which was agreed on in 2006.

“An effective HIV vaccine has been elusive for 40 years. This trial is the first in a series of evaluations of this novel strategy in both HIV-negative individuals for prevention and in people living with HIV for cure,” Hanke was quoted as saying.

“Even in the broader context of increasing anti-retroviral treatment and prevention, an HIV-1 vaccine remains the best solution and likely a key component to any strategy ending the acquired immunodeficiency syndrome (AIDS) epidemic,” he added.

The clinical trials will be conducted in the UK, though there are plans to do the same in Africa, Europe, and the U.S. Results from the newly launched Phase 1 trial are expected to be out by April 2022. The project is financed by Horizon 2020 through the EAVI. 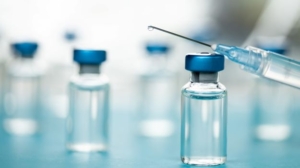 Reports dub the HIVconsvX vaccine as “mosaic” because it has the potential to target a wide spectrum of HIV-1 variants, thus increasing the possibility that, if successful, it would be used to address HIV-related illnesses worldwide. Stretching the point, industry observers say that it could eventually be distributed globally the same way pharmaceutical companies are currently doing with the COVID-19 vaccines.

As of this writing, there is no effective cure for AIDS, though HIV medicine (called antiretroviral therapy or ART) exists to reduce the amount of HIV in the body and prevent AIDS itself from developing. With early and correct interventions, most people diagnosed with HIV were able to control the virus in six months.

On June 5, the world marked the grim milestone that is the 40th year of the global HIV epidemic. While it has taken so many years, not all hope is lost as biopharmaceutical scientists continue to seek ways to develop medications and treatment modalities that can finally address the virus and eradicate it completely.

During the Trump administration, the White House declared an initiative to reduce HIV infections by 75% in the U.S. by 2025. By the year 2030, the goal was to log at least 90% of cases averted. The Biden administration has committed to continue with this initiative.