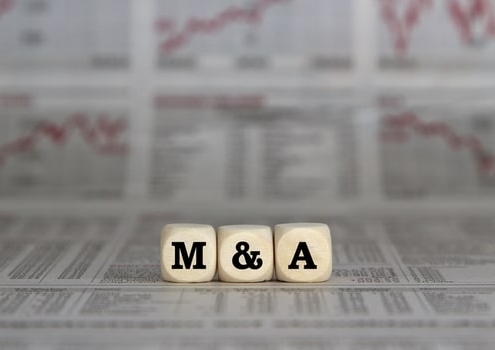 Shares of Flexion Therapeutics are soaring more than 72% in premarket trading after Pacira Biosciences announced it was acquiring the company for $427 million in cash. Pacira said Flexion’s non-opioid pain treatment pipeline will complement its own programs for pain management.

Zilretta’s indication could expand beyond OA knee pain. The medication is in Phase III studies for shoulder osteoarthritis.

Dave Stack, chairman and chief executive officer of Pacira, called the acquisition of Flexion a major milestone in the company’s strategy to “build a robust offering of novel, non-opioid treatments to improve patient care along the neural pain pathway.” He also acknowledged that the addition of the Flexion portfolio bolsters Pacira’s position as a leader in non-opioid pain management.

These types of drugs are critical as the world continues to grapple with the opioid epidemic that led to the tragic deaths of hundreds of thousands of people in the United States alone. The development of safe and effective non-opioid drugs will help redefine opioids as a last resort form of treatment for pain.

“Importantly, this acquisition creates diversification and growth to our topline while providing what we would expect to be meaningful synergies that should result in substantial near- and long-term accretion to our cash flows and earnings,” Stack said in a statement.

For Pacira, the acquisition of Flexion comes about two years after it gained medical device company Myoscience and its non-opioid pain treatment system iovera in a $220 million deal.

Under terms of the deal, Pacira will acquire Flexion for $8.50 per share. The company’s stock closed at $5.78 on Oct. 8. In addition to the per share price, Flexion shareholders will also receive a single non-tradeable contingent value right (CVR) worth up to $8 per share. The CVR is based on sales milestones for Zilretta, as well as potential FDA approval of two experimental assets, FX201, a gene therapy designed to deliver anti-inflammatory and pain relief to joints, and FX301, a potential first-in-class analgesic nerve block agent for post-operative pain. Both assets are in Phase I development. Milestones for the CVR must be achieved before Dec. 31, 2030, in order to be paid out. 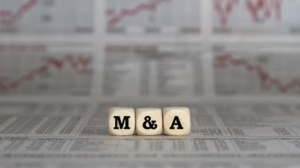 Pacira shares the company’s commitment to advance non-opioid pain relief, according to Michael Clayman, co-founder and CEO of Flexion Therapeutics. He also said that Pacira is “ideally positioned” to develop Zilretta for new indications and also advance FX201 and FX301.

“This combination with Pacira offers Flexion stakeholders excellent prospects for value creation, particularly as the contingent value rights provide the opportunity to continue to benefit from the ongoing success of Flexion’s products and programs,” Clayman added.