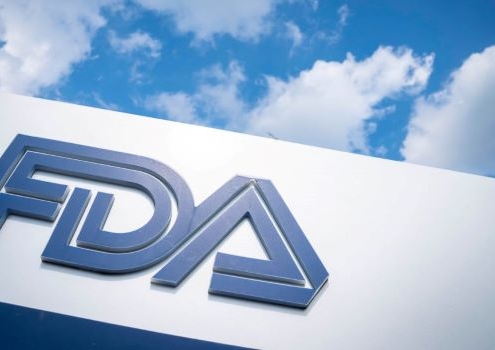 Legend Biotech’s ciltacabtagene autoleucel (cilta-cel) is a BCMA-directed chimeric antigen receptor T cell (CAR-T) therapy that it is creating with partner Janssen Biotech. It is indicated for adults diagnosed with multiple myeloma.

With the FDA’s approval, the drug makers have until February 28, 2022 to review their findings and analytical processes. The PDUFA is a law that allows the FDA to collect fees from the drug makers as part of their application for approval.

In February 2019, Cita-cel was granted Orphan Drug Designation, which progressed to a Breakthrough Therapy Designation by December of the same year. It was also at this time when its Biologics License Application was submitted. In May 2021, it was accepted under Priority Review. Legend Biotech and Janssen entered an exclusive collaboration deal to develop and commercialize the drug in 2017.

“We are working closely with Janssen and the FDA to facilitate an efficient and thorough review of the BLA for cilta-cel. We remain confident that cilta-cel has shown great promise in patients with relapsed and refractory multiple myeloma, and we are focused on making this therapy available to them in the U.S. as soon as possible,” said Ying Huang, Ph.D., chief executive officer and chief financial officer of Legend Biotech, in a statement.

The BLA is based on results from the CARTITUDE-1 Phase IB/2 trial, which achieved the primary endpoint of safety and found the recommended Phase II dose in Phase IB and objective response rate (ORR) in Phase II. The original PDUFA target was November 29, 2021. 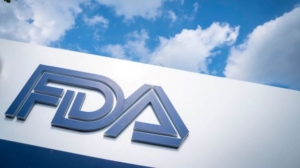 Janssen received word of the FDA’s extension in October and then met with the FDA with Legend Biotech on November 1 to discuss the conditions of the change. It appears that the drug remains on schedule in February, as no additional clinical data have been requested.

Multiple myeloma is an incurable type of blood cancer that begins in the bone marrow and is characterized by an overproduction of plasma cells. Current treatment interventions are able to place a patient in remission, but this is highly prone to relapse.

Relapsed multiple myeloma is one that comes back after a year since an initial partial or total remission, while refractory multiple myeloma happens when a patient does not respond to treatment within 60 days from therapy. Prognosis is poor for those who have this disease.

Applications seeking the approval of cilta-cel are currently being reviewed by health authorities worldwide, including the U.S. FDA and the European Medicines Agency (EMA).