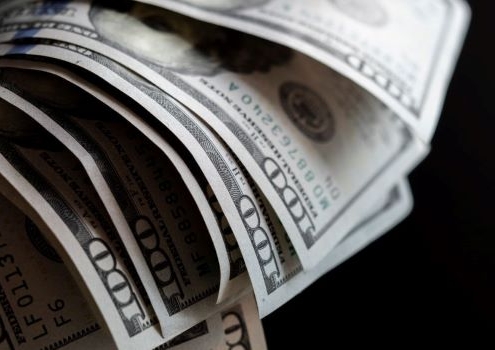 PerkinElmer, Inc. continues to expand its presence in cell biology with the $260 million acquisition of Nexcelom Bioscience, a Massachusetts-based company with approximately 130 employees across the globe.

Prahlad Singh, president and chief executive officer of Waltham, Mass.-based PerkinElmer, said the acquisition of Nexcelom would allow PerkinElmer to expand global efforts to help government and biopharmaceutical organizations “streamline their complete workflows and support efforts to accelerate time to target and time to market” for novel therapeutics. Singh said he is excited about folding Nexcelom and its expertise and technologies in drug development into PerkinElmer to best serve the company’s mission.

Shares of PerkinElmer increased more than 2% in late trading Thursday after the company announced the deal. 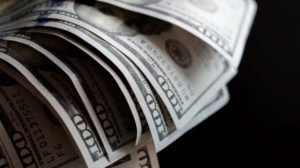 PerkinElmer has been on a spending spree lately, acquiring different companies to bolster its offerings. In March, the company finalized its $591 million acquisition of Oxford Immunotec Global Plc. PerkinElmer first announced plans to acquire the U.K.-based company in January.

That deal followed the $383 million purchase of cell engineering specialist Horizon Discovery Group in November 2020. That acquisition contributed to PerkinElmer with additional gene editing and gene modulation tools that augmented the company’s existing genomic solutions. The deal also provided PerkinElmer with the potential to explore next-gen cell engineering and customized cell lines with the goal of advancing precision medicine.

“Our team is very excited to be joining forces with PerkinElmer to help scientists resolve some of today’s most pressing health challenges through modernizing cell based assays using the most advanced cell models,” Peter Li, president, and CEO of Nexcelom, said in a statement. “Our organization has a deep commitment to innovation and we are looking forward to continuing to grow our technology and customer footprint in combination with PerkinElmer’s strong global presence and infrastructure.”