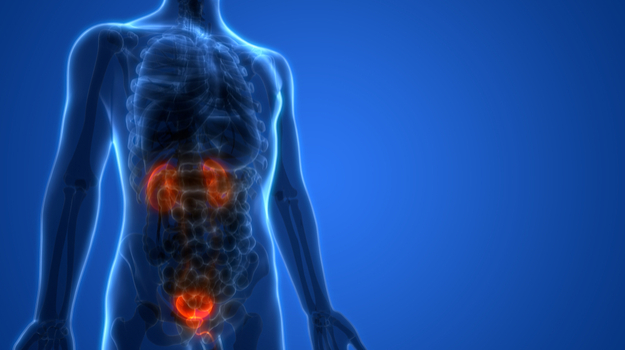 “Bavencio is the first immunotherapy to demonstrate in a clinical trial a statistically significant improvement in overall survival as a first-line treatment for patients with advanced urothelial carcinoma,” said Chris Boshoff, chief development officer, Oncology, Pfizer Global Product Development. “These latest positive data from the JAVELIN clinical development program add to the body of evidence for Bavencio in the treatment of genitourinary cancers, and we look forward to discussing these results with health authorities.”

Bavencio is a checkpoint inhibitor of PD-L1. The U.S. Food and Drug Administration (FDA) approved Bavencio in 2017 for treatment of locally advanced or metastatic urothelial carcinoma in patients whose disease progressed during or after platinum-based chemotherapy or whose disease progressed within 12 months of neoadjuvant or adjuvant treatment with platinum-based chemotherapy. It was approved under accelerated approval based on tumor response and duration of response.

JAVELIN Bladder 100 was run to confirm the drug, which will allow for full approval by the FDA. The safety profile was consistent with those seen in the JAVELIN monotherapy development program.

JAVELIN Bladder 100 looked at 700 patients whose disease hadn’t progressed after induction chemotherapy. They were randomly split up to receive either Bavencio and BSC or BSC alone. The primary endpoint was OS in co-primary populations of all patients and patients with PD-L1-positive tumors. Secondary endpoints included progression-free survival, anti-tumor activity, safety, pharmacokinetics, immunogenicity, predictive biomarkers and patient-reported outcomes.

Bladder cancer is the tenth most common cancer globally. In 2018, there were about 500,000 new bladder cancer diagnoses, with about 200,000 deaths worldwide. UC makes up about 90% of all bladder cancers. Because of the way it spreads through the layers of the bladder wall, it is harder to treat. For patients with metastatic bladder cancer, the five-year survival rate is 5%.

“Our unique maintenance approach with Bavencio has significantly prolonged survival for patients with locally advanced or metastatic urothelial carcinoma in this trial,” said Luciano Rossetti, head of Global R&D for EMD Serono. “We believe this approach could become part of routine clinical practice, as these results are a major advance on the existing standard of care.”

The companies formed their partnership in 2014. The JAVELIN development program for Bavencio involves more than 10,000 patients around the globe being studied in more than 15 different tumor types. These include head and neck cancer, Merkel cell carcinoma, non-small cell lung cancer and renal cell carcinoma.