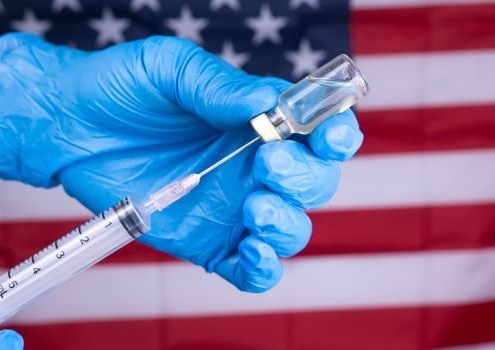 Six months after receiving Emergency Use Authorization from the U.S. Food and Drug Administration (FDA) for COVID-19 vaccines, Pfizer/BioNTech and Moderna are planning to seek full approval for the preventative medications.

This morning, Pfizer and BioNTech announced they initiated a rolling submission of a Biologics License Application (BLA) with the FDA for full approval of their mRNA vaccine in individuals 16 and older. This was the same demographic the vaccine was authorized for in December.

Pfizer and BioNTech are requesting priority review for the BLA. The companies are seeking the BLA based on longer-term data collected in a pivotal Phase III trial, where the vaccine’s efficacy and favorable safety profile were observed up to six months after the second dose. The Prescription Drug User Fee Act (PDUFA) goal date for a decision by the FDA will be set once the BLA is accepted for review by the agency.

Albert Bourla, chairman and chief executive officer of Pfizer, said the companies have made tremendous progress delivering vaccines across the United States and globally where it has been authorized. 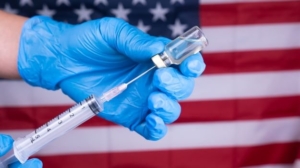 “Following the successful delivery of more than 170 million doses to the U.S. population in just a few months, the BLA submission is an important cornerstone of achieving long-term herd immunity and containing COVID-19 in the future,” Ugur Sahin, CEO and co-founder of Germany-based BioNTech said in a statement. “We are pleased to work with U.S. regulators to seek approval of our COVID-19 vaccine based on our pivotal Phase III trial and follow-up data.”

In addition to its BLA plans for full approval, Pfizer and BioNTech are also attempting to expand its Emergency Use Authorization to enable the vaccine to be administered to youths ages 12 to 15. The expansion is based on data that shows the vaccine is safe and effective in adolescents in this age range. If the authorization is granted, Pfizer and BioNTech said they would submit a supplemental BLA to support full approval of the vaccine in this age group once the needed data six months after the second vaccine dose is available.

The companies are also assessing the vaccine against the increasing number of virulent variants. Data from studies show significant protection against the U.K. variant.

Moderna, the maker of the other mRNA vaccine authorized in the U.S., is also planning to seek full approval. In its first quarter financial report released Thursday, the company said it intends to initiate a rolling submission for a BLA.

Moderna also provided updates on several of its ongoing vaccine studies in its quarterly report. In its study assessing the vaccine in adolescents, the company said an initial analysis of the Phase II/III TeenCOVE study showed vaccine efficacy against COVID-19 of 96% in those patients. The vaccine was generally well tolerated with no pressing safety concerns identified to date, the company said.

In its booster program update, Moderna said a single dose of the vaccine “increased neutralizing titers against SARS-CoV-2 and two Variants of Concern (P.1 and B.1.351) in previously vaccinated clinical trial participants.”

Since its authorization, Moderna has been working to improve its mRNA vaccine, including addressing the need for cold storage. The company is working on new formulations that could extend the refrigerated shelf life. New data from the company also supports the vaccine could

EU calls on U.S. and others to export their vaccines
Scroll to top