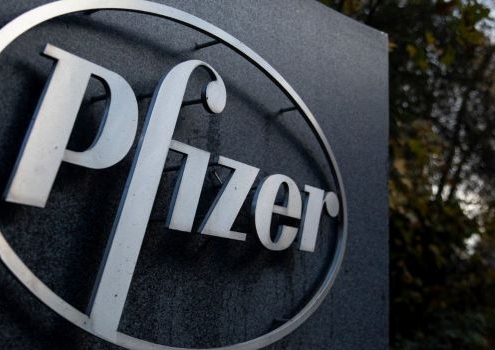 Pfizer Notches Breakthrough Status in Race to an RSV Vaccine

Pfizer has announced Thursday that it received Breakthrough Therapy Designation from the U.S. Food and Drug Administration for its vaccine candidate PF-06928316 (RSVpreF), intended to prevent infections caused by a respiratory syncytial virus (RSV). Receiving this designation primes the vaccine candidate for expedited development and review by the FDA.

The respiratory syncytial virus is a common respiratory virus that causes mild, cold-like symptoms in most individuals but can have severe consequences for infants and older adults. According to the Centers for Disease Control and Prevention, RSV is the most common cause of bronchitis and pneumonia in children younger than one year of age in the United States and hospitalizes an estimated 177,000 older adults each year. The best prevention against infection with RSV is proper handwashing and avoiding contact with sick individuals.

Pfizer is looking to change prevention strategies with its vaccine candidate RSVpreF. In Sept. 2021, the company launched a Phase III clinical trial evaluating the efficacy, immunogenicity and safety of a single dose of RSVpreF in adults aged 60 and older. While the study is still ongoing, the FDA designated Breakthrough status by evaluating the results of a Phase IIa proof-of-concept study investigating the efficacy of a single dose of the vaccine in healthy adults aged 18 to 50 exposed to a human viral challenge.

“Today’s decision is a significant step forward in our efforts to help protect vulnerable populations, particularly older adults, against certain potentially serious respiratory illnesses, including RSV,” Kathrin U. Jansen, PhD, senior vice president and head of vaccine research and development at Pfizer, said. “The clinical and economic burden of RSV represents a critical need, and we look forward to our ongoing dialogue with the FDA to accelerate the development of our RSV vaccine candidate.”

The vaccine utilizes a viral fusion protein that RSV uses to attack human cells. The National Institutes of Health found that antibodies specific to the prefusion form of the viral protein were highly effective at blocking virus infection that Pfizer used to inform its investigations of proteins for its vaccine. Pfizer tested numerous versions of the viral protein and identified those that elicited a strong immune response in pre-clinical evaluations and has stated that RSVpreF is composed of two preF proteins selected to optimize protection against both RSV A and B.

Pfizer is one of several biopharmaceutical companies that have recently announced RSV vaccine development programs. Earlier this month, Moderna announced a new vaccine development program that would target RSV, SARS-CoV-2 and influenza virus in a single-dose annual booster using mRNA technology. Preceding that announcement were similar declarations by Bavarian Nordic and Nuance Pharma who have partnered to develop and commercialize MVA-BN, a vaccine against RSV, in Asian countries. Primmune Therapeutics also recently presented data on its RSV vaccine candidate PRTX007 which is being evaluated in an ongoing first-in-human clinical trial. 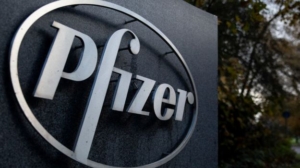 Further along in its RSV vaccine development is the duo of Sanofi and AstraZeneca, who recently shared positive results from a Phase III clinical trial evaluating nirsevimab in infants. The companies’ candidate, a long-acting antibody aimed to protect infants against RSV infection during their first “season” of the virus, showed a 74.5% lower incidence of RSV-caused lower respiratory tract infections. The companies have reportedly begun regulatory applications.

As of this writing, 46 clinical trials evaluating interventions for RSV are recruiting, including vaccines for prevention and therapeutics designed to lessen the impact of infection in infants and older adults. A preventative and treatment for RSV may be just around the corner.