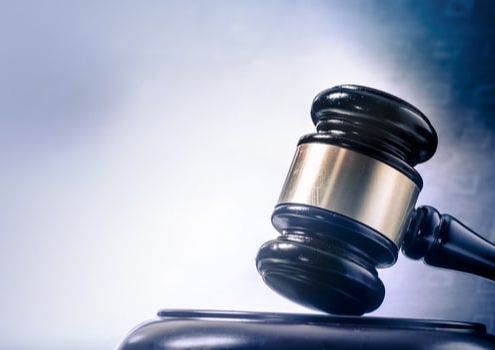 Pharma in the Courts: Takeda, AbbVie, RedHill, Pfizer and Gilead

The fraud trial of Theranos founder Elizabeth Holmes is dominating pharma legal news this week, but there are other court-related cases taking place, including a ruling in the legal spat between Takeda and AbbVie over a supply agreement for the prostate cancer drug, Lupron.

A Delaware court ruled that Takeda was guilty of breaching its contract with AbbVie. The companies have had a long-term supply agreement for Lupron dating back to 2008. The agreement had been amended on at least two occasions. AbbVie, which has rights to sell the prostate cancer drug in the United States, claimed Takeda was failing to provide an adequate supply. The Japanese pharma company is the sole manufacturer of Lupron.

The lawsuit, filed in November 2020, was filed several months after the U.S. Food and Drug Administration (FDA) discovered manufacturing concerns at Takeda’s facility in Hikari, Japan. Those concerns included procedural flaws in the prevention of microbiological contamination, which Takeda said led to a shortage of the medication, which Beckers Hospital Review reported last year. With the shortage of the medication, AbbVie claimed “loss of customers, loss of reputation, loss of doctors, loss of market share and loss of overall sales.”

After reviewing the issue, Vice Chancellor Sam Glasscock III found for AbbVie. He said AbbVie “has experienced injury sufficient to sustain a finding of liability under applicable law.” However, a second trial will need to be held to determine the amount of damages the Illinois-based company is due, Glasscock said in his ruling.

Also this week, RedHill Biopharma announced that it, along with partners AstraZeneca and Nektar Therapeutics, entered into a settlement and licensing agreement with Aurobindo Pharma to resolve patent concerns over a generic version of Movantik (naloxegol), which RedHill acquired rights to in 2020.

The companies sought to block Aurobindo’s attempts to market its generic version of Movantik, which was approved to treat opioid-induced constipation in adults, alleging that it infringed on patents established in 2015.

Under terms of the settlement, Aurobindo cannot sell its generic version of Movantik in the United States until April 1, 2031.RedHill announced that as a result of the agreement, pending litigation will be dismissed.

AstraZeneca has also been involved with another legal dispute this week. This time, it involves the company’s blockbuster lung cancer drug Tagrisso, a third-generation inhibitor of both EGFR and tyrosine kinase. Last year, Tagrisso generated sales of $1.5 billion for AstraZeneca.

This week, Pfizer subsidiary Wyeth and Puma Biotechnology filed a lawsuit against AstraZeneca, alleging that Tagrisso infringes on two separate patents that are related to the treatment of cancers that are considered difficult to treat with conventional therapies.

According to Bloomberg Law, Pfizer and Puma are seeking financial compensation, as well as a court order blocking sales of Tagrisso in the United States until the patents the two companies hold expire. 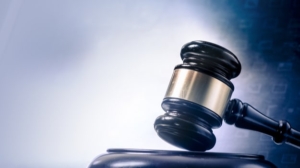 Gilead Sciences and its HIV drugs are also the targets of legal action. This week, CVS and Rite Aid filed a lawsuit against the California-based company alleging that it is blocking lower-costing HIV drugs from entering the market.

According to the San Francisco Times, the lawsuit alleges that Gilead’s actions are forcing consumers and insurers to pay significantly higher prices for HIV medications.

Patents covering Gilead’s HIV pipeline have been the subject of multiple legal actions. Last year, Gilead lost a legal argument with the U.S. government over its patent protections, when the Patent Trial and Appeals Board ruled against the company.