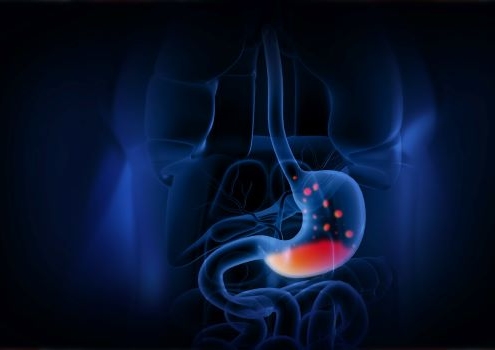 Two years after spinning out from Japan’s Takeda, Phathom Pharmaceuticals is now primed to take its acid blocker to the U.S. market with another successful trial.

Monday morning, Phathom announced positive results from its Phase III trial, PHALCON-EE, comparing its candidate, vonoprazan, against lansoprazole (the industry-standard treatment Prevacid) in patients with moderate to severe erosive esophagitis (EE). Vonoprazan showed superior maintenance of healing versus lansoprazole, meeting all its primary and key secondary endpoints in the trial.

Phathom is making plans to submit its NDA to the FDA for both healing and maintenance of healing for all grades of EE and relief of heartburn.

Vonoprazan has already been approved and in use in Japan since 2015. The drug was developed to offer a superior option to traditional proton pump inhibitors (PPI), like Prevacid. Conventional PPIs have several limitations like slow onset, ineffective at night, and unstable acid conditions. 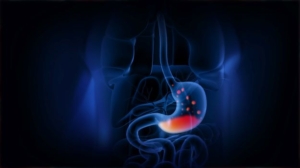 Vonoprazan uses a different mechanism as a potassium-competitive acid blocker (P-CAB). It is acid-stable and quickly absorbed. It doesn’t require an acidic environment for activation and is stable for longer at the site of action, overcoming many of the limitations of PPIs.

“The results demonstrated that vonoprazan is superior to a standard of care PPI across a broad range of clinically relevant endpoints in the study, importantly including the maintenance of healing erosions at 24 weeks for all EE patients. We are excited about the potential for vonoprazan to satisfy the large unmet needs of so many patients and set a new treatment paradigm in EE,” said Terrie Curran, Phathom’s president and CEO.

Phathom filed two NDAs for the drug last month, both targeting H. pylori infection. The applications request approval to use the drug as dual therapy with amoxicillin and triple therapy with amoxicillin and clarithromycin. In clinical trials, vonoprazan-based treatments demonstrated superior eradication compared to Prevacid-based triple therapy. H. pylori eradication rates have been on the decline in the U.S. as more bacteria become antibiotic-resistant.

Vonoprazan’s triple and dual therapies were designated as qualified infectious disease products and granted Fast Track designation. Phathom requested Priority Review to shorten the review period to 6 months instead of 10.

Phathom has full rights to the drug in the U.S., Europe and Canada while Takeda maintained rights in Japan and a handful of other countries in Asia and Latin America, where it already has marketing approval.

Today’s Phase III announcement from PHALCON-EE will grant Phathom access to an extra $50 million in funds from its term loan with Hercules Captial.

“Today’s results indicate an advancement in the treatment of erosive esophagitis,” said Loren Laine, M.D., professor of medicine and chief, Digestive Diseases at Yale School of Medicine, and lead investigator of the PHALCON-EE study.

“The PHALCON-EE data support vonoprazan as a novel potential alternative to PPIs to improve healing and reduce recurrence of erosions in patients with erosive esophagitis.”