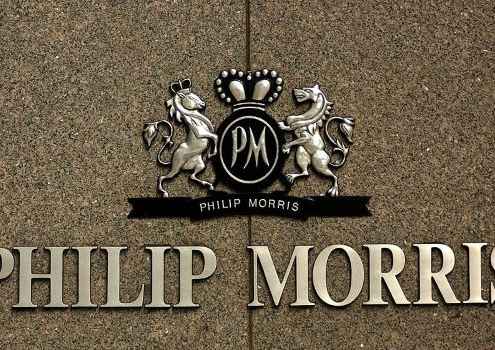 The acquisition of OtiTopic will not only boost the company’s new strategy but also potentially address a significant unmet medical need in more than 83 million people in the United States who are at high risk for myocardial infarction.

OtiTopic’s lead asset is Asprihale, a dry powder formulation of acetylsalicylic acid (ASA) that is delivered through a self-administered aerosol. Clinical data has shown that Asprihale catalyzed peak plasma concentration and inhibition of platelet aggregation in two minutes. That’s a significant improvement over the 20 minutes with traditional chewable aspirin. PMI anticipates a regulatory filing for approval of Asprihale in 2022.

When OtiTopic and PMI file a New Drug Application for Asprihale, they will use the U.S. Food and Drug Administration’s 505 (b)(2) pathway. 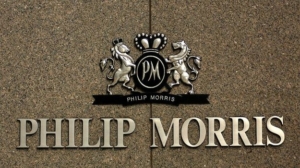 Jorge Insuasty, chief life sciences officer at PMI, said the inhalable version of ASA provides a faster effect for heart attack patients and that OtiTopic has developed a promising product that will benefit millions of patients.

“With its acquisition of OtiTopic, PMI looks forward to completing the planned Asprihale registration program and bringing this important treatment to market to address a significant unmet medical need in a clinical condition where every second counts,” Insuasty said in a statement.

For Philip Morris, the acquisition of OtiTopic builds on the company’s recent M&A activities to bolster its ‘Beyond Nicotine’ program. In July, PMI acquired Switzerland-based Fertin Pharma in a deal valued at about $820 million. Fertin Pharma is a contract development and manufacturing organization (CDMO) specializing in gums, pouches, liquefiable tablets, and other solid oral systems.

Philip Morris initially announced plans to acquire the company for about $1.44 billion in cash but has since upped its offer. It also has been in a bidding war with the Carlyle Group for Vectura.

The Carlyle Group offered $1.3 billion, but PMI came in with a higher offer. Last week, the Carlyle Group came back with a counter offer, and now PMI has countered that.

Previously, PMI CEO Jack Olczak said the acquisition of Vectura would allow the company to accelerate its ‘Beyond Nicotine’ strategy by expanding capabilities in “innovative inhaled and oral product formulations in order to deliver long-term growth and returns.”

Philip Morris’ ‘Beyond Nicotine’ strategy aims to provide smoke-free options for consumers by the end of 2025. Perhaps best known for its Marlboro brand, the company is evolving into a broader lifestyle and consumer organization. PMI intends to generate more than 50% of total net revenue from smoke-free products by 2025.