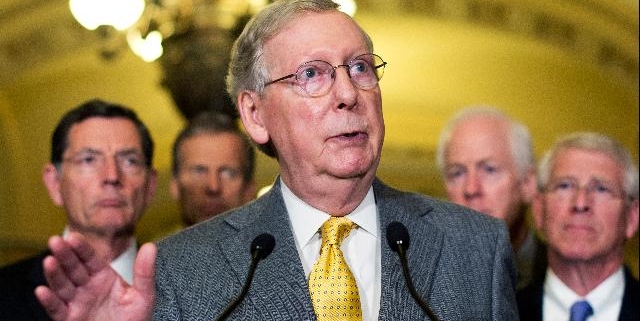 The vote, by a whopping 92-8 vote in the Senate, will avert a 21 percent cut in Medicare payments to doctors while at the same time moving future reimbursement to pay-for-performance and away from traditional fee-for-service medicine.

The legislation ends more than a decade of stopgap corrections to avert drastic payment cuts to Medicare payments under SGR, which was created by the Balanced Budget Act of 1997 in an effort to slow the growth of Medicare spending.

The legislation, which is supported by the White House, will increase payments 0.5 percent annually through 2019. But it would tie more Medicare payments to quality measures that include clinical care, patient safety and care coordination.

“Passage of this historic legislation finally brings an end to an era of uncertainty for Medicare beneficiaries and their physicians— facilitating the implementation of innovative care models that will improve care quality and lower costs,” Dr. James Madara, chief executive officer of the American Medical Association said.

Health insurance companies led by UnitedHealth Group (UNH), Anthem (ANTM), Aetna (AET) and others are already shifting billions of dollars in payments to providers away from fee-for-service medicine to value-based care as well. Critics of the fee-for-service approach largely based on volume of care provided to patients say it leads to unnecessary medical tests and procedures and results in payments to doctors and hospitals no matter how the care turns out.

Wondering how the Affordable Care Act moves doctors further away from fee-for-service medicine? The Forbes eBook Inside Obamacare: The Fix For America’s Ailing Health Care System answers that question and more. Available now at Amazon andApple. 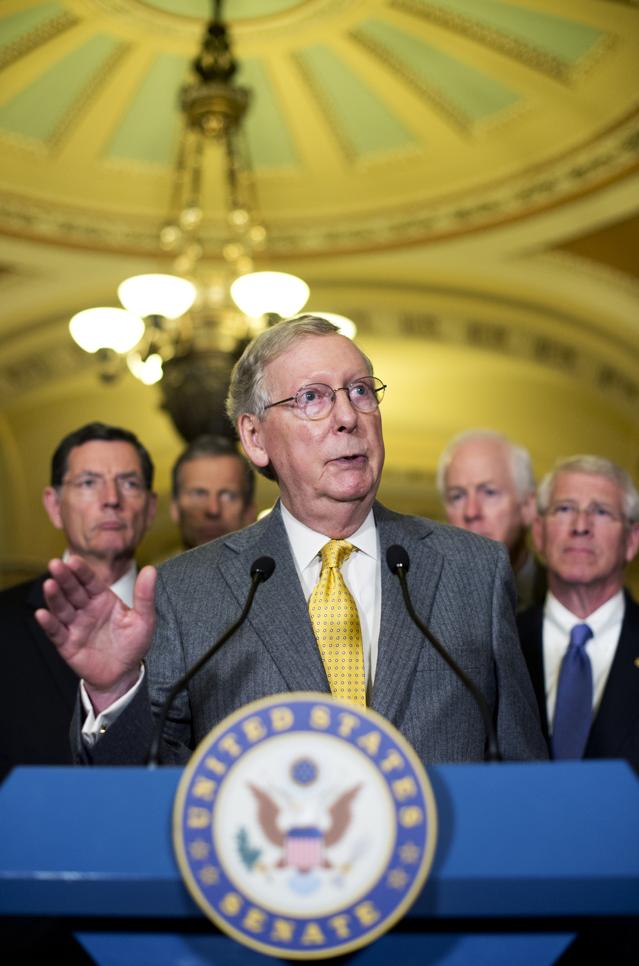 Should The FDA Require CV Outcome Studies For Diabetes Drugs Before Approva...
Scroll to top