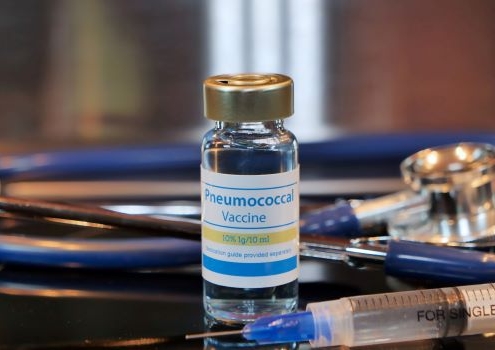 Global biopharmaceutical firm Merck has announced that its Phase III trial for a potential treatment for pneumococcal disease in infants has succeeded in meeting key safety, tolerability, and immunogenicity endpoints in its first 30 days.

The PNEU-PED (V114-029) study looked into the effectiveness of Vaxnuevance, a pneumococcal 15-valent conjugate vaccine when administered to healthy infants aged between 42 and 90 days. The infants were given a four-dose regimen of either Vaxnuevance or PCV13, the licensed 13-valent pneumococcal conjugate vaccine, at ages two, four, six, and 12 to 15 months.

Vaxneuvance consists of purified capsular polysaccharides from S. pneumoniae serotypes 1, 3, 4, 5, 6A, 6B, 7F, 9V, 14, 18C, 19A, 19F, 22F, 23F, and 33F individually conjugated to the CRM197 carrier protein. It previously received Breakthrough Therapy designation from the FDA for the prevention of invasive pneumococcal disease in pediatric patients aged 6 weeks to 18 years. 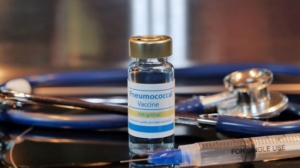 Pneumococcal disease has been challenging for scientists to address as it is constantly evolving. This called for greater innovation to find ways to protect children worldwide. At present, there are around 100 different types of pneumococcal bacteria, which can affect children differently than adults, with babies under two years old being the most vulnerable. Certain serotypes continue to place children at risk — including 22F, 3, and 33F — and represent over 25 percent of all invasive cases in children under five years old.

“At Merck, our goal is to design pneumococcal vaccines that target strains causing the greatest proportion of disease while maintaining a strong immune response to these serotypes. With the inclusion of serotypes 22F and 33F, VAXNEUVANCE has the potential to play an important role in the prevention of invasive pneumococcal disease in children,” said Merck Research Laboratories senior vice president and head of global clinical development Dr. Roy Baynes.

The U.S. Food and Drug Administration approved Vaxnuevance for use in patients aged 18 years and older for the prevention of invasive diseases caused by the 15 S. pneumoniae serotypes contained in the vaccine. Merck is reportedly planning to submit a supplementary regulatory licensure application to the FDA for the drug’s use in children by the end of 2021.