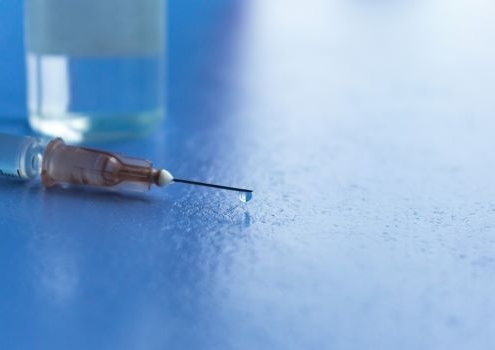 A mid-stage clinical study of an experimental vaccine for Streptococcus pneumoniae is showing promise. Phase II data shows the vaccine candidate developed by Affinivax and Astellas Pharma is well tolerated and generated an antibody response against the deadly bacterial infection.

The Phase II data showed that the vaccine candidate ASP3772 generated an antibody response to each of the 24 polysaccharides in its makeup and antibody response to the two conserved pneumococcal proteins also included in its makeup. The 24 serotypes included in the vaccine candidate are more than any other vaccine on the market or clinical testing today.

Coinciding with the positive Phase II data, both companies announced that the U.S. Food and Drug Administration granted Breakthrough Therapy designation to the vaccine candidate. The designation is based on the Phase II data. 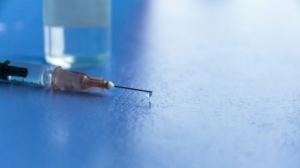 Trial data shows that when compared to Prevnar 13 alone, ASP3772 demonstrated a similar or better immune response to the 13 shared serotypes between the two medications. In some of the serotypes, ASP3772 outperformed Prevnar13.

Similar results were seen when ASP3772 was compared to both Prevnar13 plus Pneumovax23, the companies said in the joint announcement. Full Phase II data was presented at the 31st European Congress of Clinical Microbiology & Infectious Diseases.

Steven B. Brugger, chief executive officer of Affinivax, pointed to the extended 24 Streptococcus pneumoniae strain coverage provided by ASP3772 in comparison to the other medications. By widening the coverage, Brugger said they believe ASP3772 has the potential to offer broader protection than any pneumococcal vaccine currently on the market.

“Demonstrating strong immunogenicity to both the polysaccharides and proteins in our ASP3772 vaccine also represents a significant step forward in clinically validating our MAPS technology platform and highlights the promising potential for future MAPS vaccines in our pipeline,” Brugger said in a statement.

Salim Mujais, Senior Vice President and Therapeutic Area Head, Medical Specialties, Astellas, echoed the support for the Affinivax MAPS technology. Mujais said the MAPS technology provides new ways to address unmet needs for infectious diseases like Streptococcus pneumoniae, which is estimated to be the cause of more than 1 million hospital visits across the globe.

“We believe that ASP3772 can offer significant potential to provide broader protection from pneumococcal infections that impact both infants and adults in our global community,” Mujais said.

The two companies initially partnered on the development of ASP3772 in 2017. A Phase III study in adults is being planned, along with a separate Phase II study for the use of ASP3772 in infants.

Covid-19 News: WHO Warns Against Mixing and Matching Vaccines & More
Scroll to top