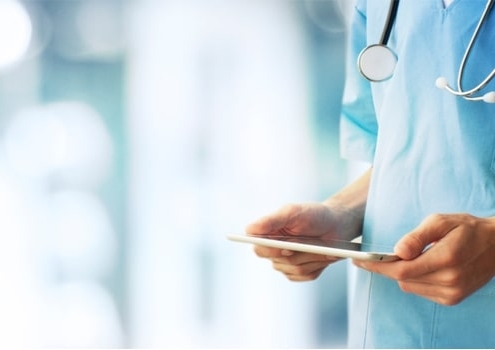 In recent months, the biotech and biopharma industries have been struggling with layoffs and dropping stocks. However, some companies are still experiencing success. Sanofi, AstraZeneca, Avillion and Diadem have recently announced positive clinical results, providing positive news for patients with multiple myeloma, asthma and Alzheimer’s disease.

Sanofi’s drug isatuximab, marketed under the brand name Sarclisa, showed positive results in a Stage III clinical trial. Sarclisa is a drug that, when used in combination with carfilzomib and dexamethasone, can treat patients suffering from relapsed multiple myeloma.

Sarclisa is a monoclonal antibody that targets the CD38 receptor on multiple myeloma cells. In the Phase III Ikema clinical trial, Sarclisa and its combination drugs improved patients’ median progression-free survival rate. When patients were treated with only dexamethasone, the median progression-free survival time was only 19.2 months. However, with Sarclisa and carfilzomib, the survival time went up to 35.7 months.

The combination of Sarclisa, carfilzomib and dexamethasone created a median progression-free survival time of 41.7 months.

AstraZeneca’s drug PT027 is a novel inhaled corticosteroid, and a fixed-dose combination of albuterol and budesonide, PT027, is designed to help patients with asthma. AstraZeneca is working with Avillion LLP, a drug development company, to help move the drug through regulatory approvals.

The data is published in the New England Journal of Medicine, and it will be presented at the American Thoracic Society (ATS) 2022 International Conference.

Following the good news, Avillion said that it plans on filing a new drug application (NDA) with the FDA, as well as a new clinical trial.

“We have enjoyed an excellent collaboration with AstraZeneca, under which we have delivered these large and complex trials during a pandemic and have ongoing regulatory responsibility for the NDA filing,” said Allison Jeynes, MD, CEO at Avillion. “Furthermore, this partnership has recently expanded to include a new decentralized, randomised trial in patients with mild asthma, which is anticipated to kick off in the coming months.”

The product was tested in a retrospective longitudinal study with 482 individuals aged 60 or older. The data from the study showed that AlzoSure’s blood biomarker test was more accurate than the Aβ-PET imaging scans, which are currently the main method used for diagnosing patients with Alzheimer’s disease and giving them a prognosis for how quickly the disease will progress.

The results from the clinical study on AlzoSure are being published in the Journal of Prevention of Alzheimer’s Disease. The article is titled, “A Conformational Variant of p53 (U-p53AZ) as Blood-Based Biomarker for the Prediction of the Onset of Symptomatic Alzheimer’s Disease.”

AlzoSure recently received an FDA Breakthrough Device Designation and an CE-IVD marking for the EU.