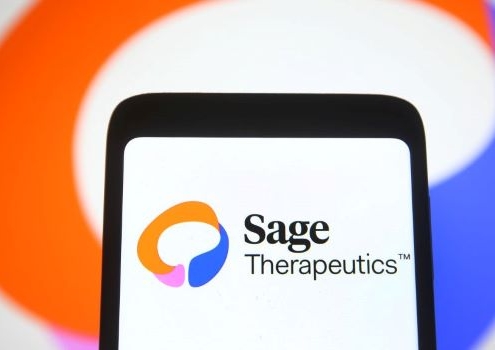 Sage Therapeutics ended two late-stage studies of its depression drug zuranolone after discussions with the U.S. Food and Drug Administration (FDA) led the company to believe they were unnecessary for potential regulatory approval.

In its second quarter announcement, Cambridge, Mass.-based Sage announced the termination of the REDWOOD and RAINFOREST studies of zuranolone, which is being assessed as a treatment for both major depressive disorder, as well as post-partum depression.

Zuranolone is a next-generation positive allosteric modulator (PAM) of GABAA receptors. Zuranolone, which is being jointly developed with Biogen, has received breakthrough therapy designation from the FDA for the treatment of major depressive disorder (MDD).

The REDWOOD and RAINFOREST studies had previously been suspended in late 2019 after zuranolone experienced a clinical setback in MDD. Following that clinical failure to distinguish itself from placebo, Sage underwent a corporate restructuring that included the termination of more than half its workforce. The two studies will not likely be needed, at least according to Sage, following the positive data from the Phase III Waterfall study in MDD.

In that trial, zuranolone met its primary endpoint demonstrating statistically significant and clinically meaningful improvement in depressive symptoms compared with placebo at the 15-day mark. The drug was well-tolerated, and patients who received the experimental treatment did not report weight gain, sexual dysfunction, euphoria or other side effects common with many antidepressant medications. Additional analysis and full data from the WATERFALL Study will be presented at a future study.

If the WATERFALL study is insufficient to support potential approval, Sage also has two other MDD studies expected to read out later this year, CORAL and SHORELINE. The CORAL study is assessing a two-week course of zuranolone 50 mg, when co-initiated with a new antidepressant, in patients with MDD. The SHORELINE study is a one-year study of 50mg of zuranolone in patients with MDD. 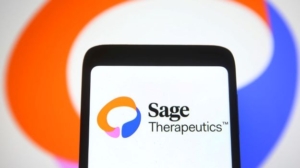 Sage Chief Executive Officer Barry Greene said the company had made significant progress in the first half of 2021.

“Our goal of making medicines that matter for people with brain health disorders is more important than ever, and we are committed to delivering innovative therapies. The LANDSCAPE and NEST programs for zuranolone are examples of Sage’s unique approach to designing integrated clinical development strategies that we believe will enable us to bring paradigm shifting treatments to market and address the greatest unmet needs for patients,” Greene said in a statement.

The NEST and LANDSCAPE studies are assessing zuranolone as a potential rapid-acting, durable, two-week treatment for PPD and MDD, respectively.

Zuranolone is also being assessed for PPD in the SKYLARK study, a Phase III trial evaluating the experimental drug over a two-week period. The trial has been slow to enroll, mainly due to the pandemic, and Sage said it anticipates data from the study in mid-2022.

In addition to zuranolone, Sage is developing SAGE-324, a next-generation PAM of GABAA receptors, as a potential treatment for neurological conditions, such as essential tremor (ET), epilepsy and Parkinson’s disease. A Phase II study in ET met its primary endpoint.