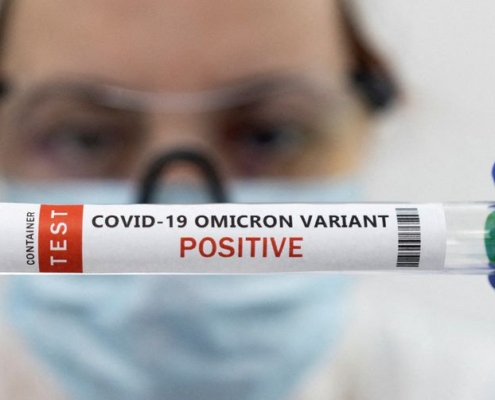 The immune response to COVID-19 helps protect against reinfection, but that protection is weaker against Omicron than it was against earlier variants of the coronavirus, according to new data.

Protection provided by booster shots of the mRNA vaccines from Moderna Inc (MRNA.O) or Pfizer Inc (PFE.N) and partner BioNTech SE starts waning quickly, according to data published in Friday’s Morbidity and Mortality Weekly Report from the U.S. Centers for Disease Control and Prevention (CDC).

“Our findings suggest that additional doses (of vaccines) may be necessary,” Brian Dixon of the Regenstrief Institute and Indiana University said in a statement. “We also found that people who are Hispanic or Black are half as likely to have a third vaccine dose than people who are white, making (them) more vulnerable to severe COVID.”